Lundin Mining expects to resume most operations at Neves-Corvo in Portugal mid-week after a fatality on Friday, and has separately withdrawn guidance for its Chapada mine in Brazil following electrical damage. 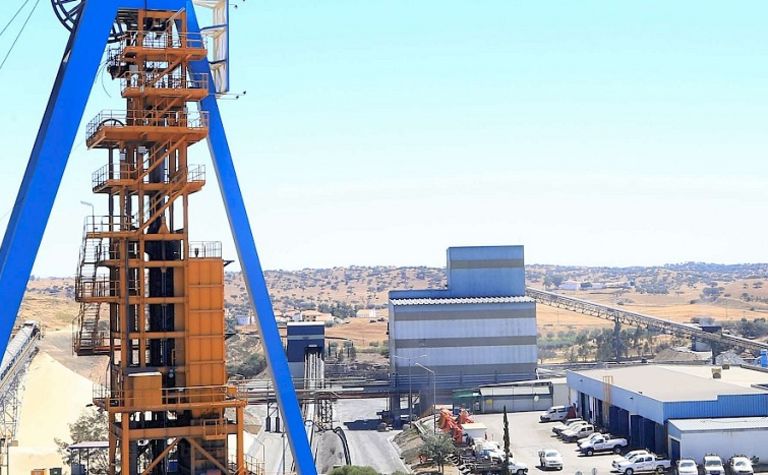 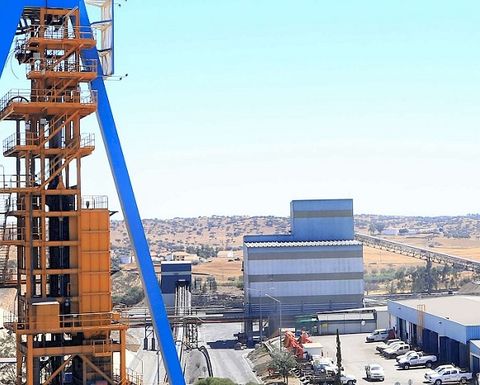 "Over the coming days, we will be holding safety stand-downs at all of our operations globally to reflect on the loss of our colleague and remind ourselves how we can keep each other safe," president and CEO Marie Inkster said.

The company said preliminary information indicated the fatal accident at the copper-zinc-lead mine in Portugal's south occurred in an active production heading that was undergoing scaling activities.

Operations at Neves-Corvo were suspended after the incident and expected to resume mid-week, except for mining activities in the immediate area of the accident.

Lundin said it was investigating and had also retained a third party to conduct an independent investigation.

Lundin has withdrawn 2020 production, cash cost and capex guidance for its Chapada copper-gold mine in Brazil after reporting "significant damage" to its processing plant.

It said when power was restored after an outage on Sunday, the protection system at its main substation failed, resulting in significant damage to all four SAG and ball mill motors.

Lundin said it had two spare motors, with one offsite for rehabilitation.

"The company is assessing the potential for a staged resumption of processing using these two motors, however full processing rates are not expected to be achievable for an extended period of time," it said.

The company said there were no injuries or environmental damage and it was assessing making a business interruption insurance claim.

Lundin (TSX: LUN) shares closed down 6.2% in Toronto yesterday to C$7.22, remaining near the upper end of a one-year range and capitalising it at $5.3 billion (US$4 billion).