Exxaro Resources says a member of a community protest was fatally shot by security near its Grootegeluk mine operations in South Africa on Tuesday. 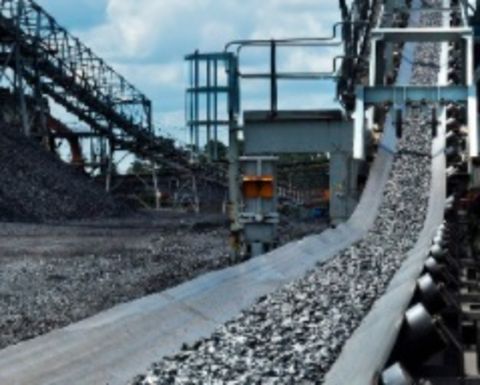 The incident follows a period of community unrest in Lephalale over issues including local recruitment and procurement opportunities and social investment initiatives.

Exxaro said over the past few weeks, it had been in a process to hold consultative discussions with community leaders to resolve the issues which had led to protest marches to Grootegeluk, while "illegal protests" had continued, resulting in the destruction of critical infrastructure and the fatal injury.

The company said protestors had entered Exxaro's private property and set fire to a part of the veld and a conveyor belt leading out of the mine.

"The community member died on the scene after a fatal rubber bullet shot following an exchange with a private security company," Exxaro said.

"We convey our sympathies to the family and community members on this unfortunate loss of life.

"We will be liaising with the family pending the police investigation."

It said while the unrest had disrupted onsite activities, the impact would "not be material" to the mine's production and sales.

Grootegeluk is said to produce 26 million tonnes per year of coal products, with about 22Mt transported directly to Eskom's Matimba and Medupi power stations on a 7km conveyor belt.

Exxaro describes itself as one of the largest and foremost black-empowered coal and heavy mineral companies in South Africa, with other business interests around the world.

The company said it would continue to address the issues of concern "to reach a long-term resolution on future opportunities for the benefit of community members".

Killed on his way to work in KwaZulu-Natal