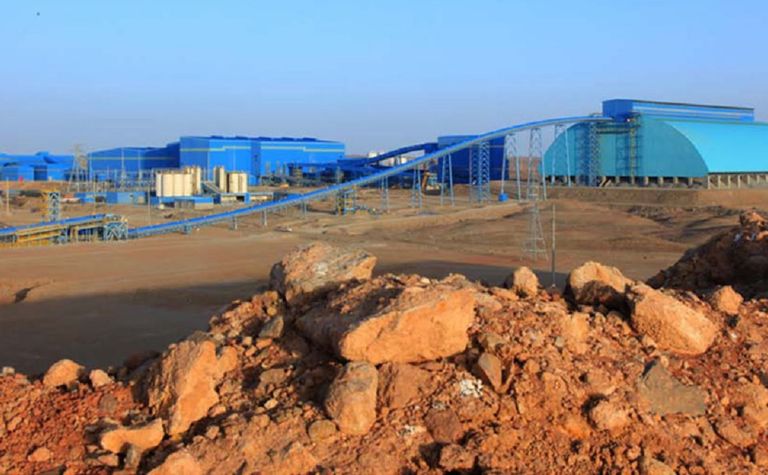 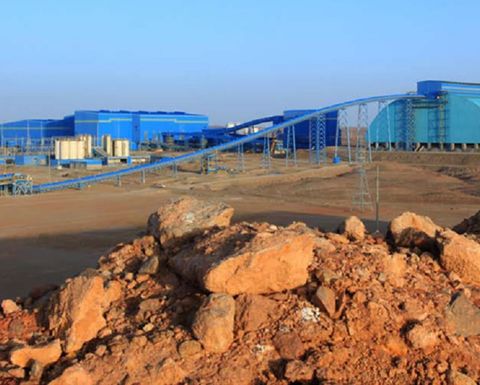 Odey published a report last week in which it argued it did not believe Rio Tinto's US$4.4 billion project finance package for the Oyu Tolgoi copper-gold mine in Mongolia was accurately described as ‘project finance'.

In its open letter, Odey, which has a long position in Rio Tinto and a short position in Turquoise Hill, accused Rio of holding the "people of Mongolia accountable for Turquoise Hill's failings" after it called the Mongolian government's $7 billion equity stake in the copper-gold mine "worthless".

The fund argued that Rio unnecessarily failed to trigger clauses set out in the financing support agreement, which had caused a "false market" to form in Turquoise Hill's shares, given the market "inaccurately represents the reality of the situation", according to the report.

Odey asserted there might have been a conflict of interest within Rio Tinto and the Oyu Tolgoi project under CEO Chris Salisbury, given the project was a legacy of his, and the fund said his resignation "now gives [Rio Tinto] a new opportunity to act".

Odey said its concern related to two key issues: the fairness of the financing package surrounding Oyu Tolgoi, and the sustainability of the agreements with the Mongolia government. The fund added that the lenders in the syndicate had "little-to-no presence in Mongolia" and were therefore not exposed to any political risk, given the Rio Tinto guarantees and the ‘nature of the political risk carve-out'.

Billionaire Crispin Odey launched the hedge fund in 1991, adopting an ‘owners approach' to investing as its motto.

Earlier this month Turquoise Hill started arbitration proceedings against Rio to seek "clarity" on financing the mine, one of Rio's biggest growth vectors.

Turquoise Hill revealed last week it would need to secure a further $1.1 billion with further bank debt, bonds and/or a metal stream should it and Rio reprofile existing debt and raise a further $500 million of debt as planned.

The company said it would need to raise at least $3 billion if neither the debt refinancing, additional debt or hybrid financings were completed.

Turquoise Hill shares fell more than 10% last week in the wake of the Odey report, last trading at C$13.02, which capitalises it at $2.6 billion (US$2 billion).