The Oyu Tolgoi board has resolved to set up a special committee to conduct an independent review the causes of cost overruns and delays at the Rio Tinto-managed mine in Mongolia. 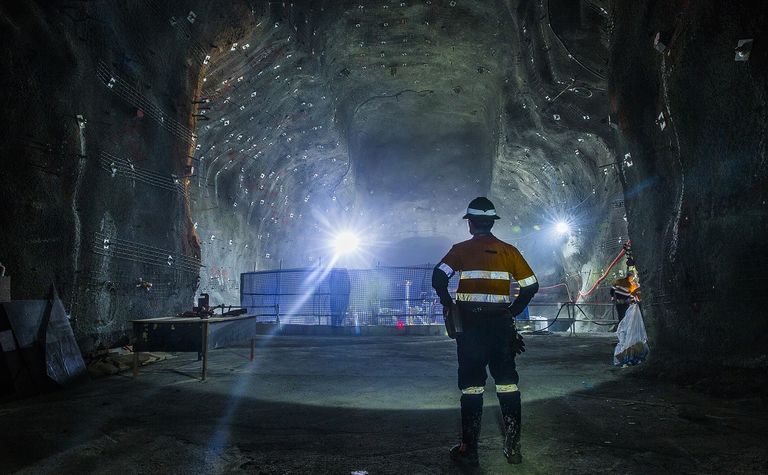 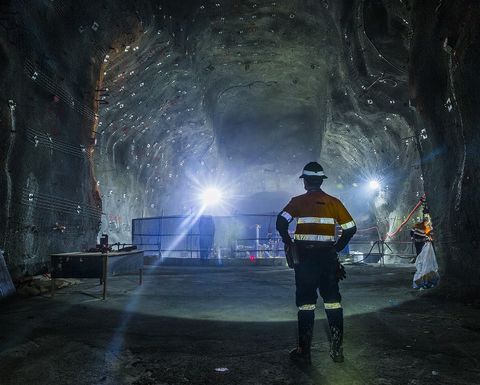 The government owns 34% of Oyu Tolgoi and the remainder is held by TSX-listed Turquoise Hill Resources, which is 50.8%-owned by Rio Tinto.

Rio had last year announced the US$5.3 billion underground mine development needed a further $1.2-$1.9 billion and commissioning would be delayed by 16-20 months due to challenging ground conditions.

The Mongolian government said yesterday a four-person committee, with two nominated by state-owned Erdenes Oyu Tolgoi and two by Turquoise Hill, would select external experts to investigate and submit recommendations to the board within six months.

"The resolution requests each shareholder of Oyu Tolgoi, as well as Rio Tinto, as manager, to cooperate fully with and support the work of the special committee and to contribute, on a confidential basis, any internal or third-party report(s) in its possession relating to the cost overruns and delays," Turquoise Hill said.

CEO Ulf Quellman said the company was "fully supportive" of the review process.

"TRQ fully supports our government partner, EOT, in securing an independent and objective review of the cost overruns and delays announced last year," he said.

In a translated statement, Mongolia's head of the cabinet of ministers L. Oyun-Erdene said it was good the board was obtaining expert opinions and it was pleasing the board's oversight of the operations "has not weakened and that the principles of good corporate governance are being implemented".

Turquoise Hill had separately said last month it was taking Rio Tinto to arbitration to clarify "the parties' respective rights and obligations with respect to the financing process" for the project.

Oyu Tolgoi is expected to be the world's third-largest copper producer at peak metal production of more than 550,000 tonnes of copper and over 450,000 ounces of gold.