Almaden Minerals shares have plunged by a third again this month after announcing yesterday its initial environmental permit application (MIA) for its Ixtaca project in Mexico had not received approval. 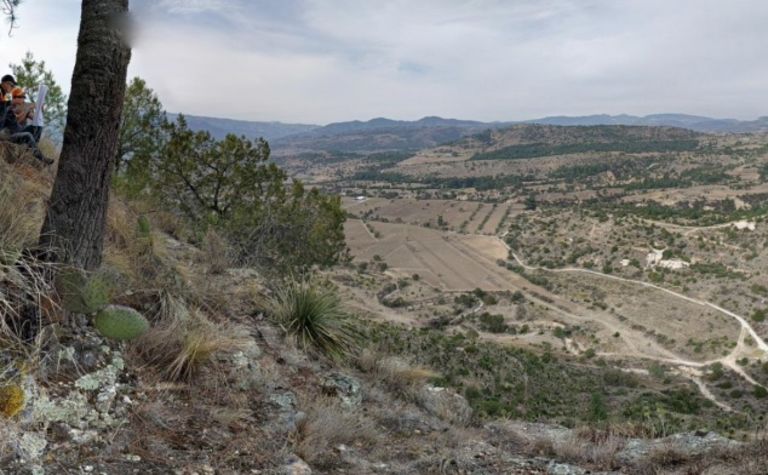 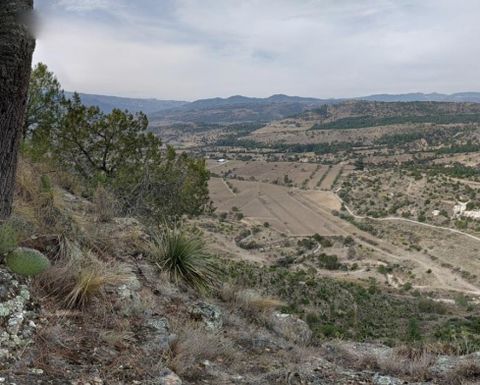 It's the second setback this month for the company, which is aiming to get its flagship multimillion-ounce gold-silver deposit into production.

The company said SEMARNAT appeared to have discounted its prevention, mitigation and compensation measures which were part of the MIA application, submitted last year.

Almaden said it was reviewing SEMARNAT's response and evaluating its alternatives which included resubmitting a revised MIA, continuing dialogue and legal options.

"We will review the reasons provided and the factors that may have led to this decision and determine a path to move this project forward," president and CEO Morgan Poliquin said.

"We stand ready to work in a cooperative and respectful manner with Mexican government officials as we seek to explore the potential of this project through continued exploration, ongoing refinement of the mine operating plan and ongoing review of the notification."

Almaden pointed out Ixtaca would use a dry stack filtered tailings facility, said the Mexican archaeology authority (INAH) had cleared the area for development and added it had local community support.

It also said the municipality of Ixtacamaxtitlan had included mining as one of its accepted investment and development activities.

Earlier this month, a court effectively doubled Almaden's claim block, reinstating about 7,000ha of claims the company had tried to drop.

A December 2018 feasibility study for Ixtaca had outlined initial capex of US$174 million, after-tax NPV5 of $310 million and IRR of 41%.

It had estimated average annual production of 90,800 ounces of gold and 6.14 million ounces of silver over the life of mine, at an all-in sustaining cost of $850/oz gold-equivalent.

At that price it is capitalised about $77 million (US$60 million).

Looking 1km away from deposit