A union has demanded mining giant BHP stop treating its workers like children after introducing a new alcohol policy set to come into effect on July 1. 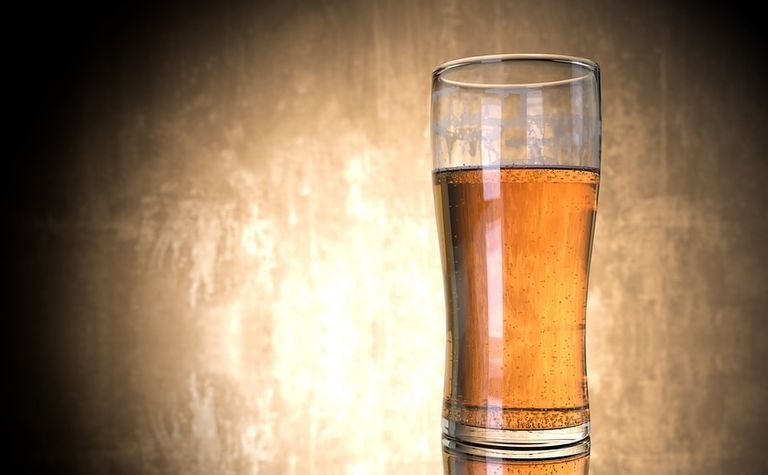 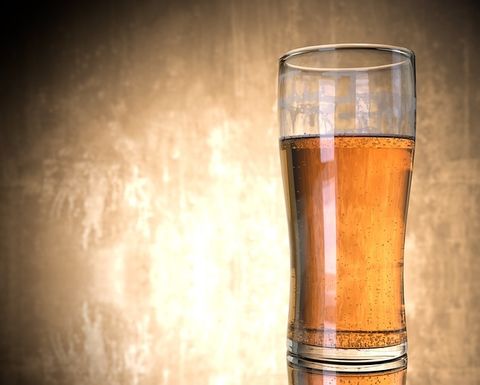 Under new policy reported this month, workers onsite at BHP's Minerals Australia accommodation villages would have a four-drink limit, with drinking banned after 9.30pm.

The Western Mine Workers' Alliance also said it had advised its members to refuse to consent to personal property searches, unless they were conducted by the police or government agencies lawfully empowered to do so.

It said there was "obvious inequity" with the policy applying only at BHP fly-in, fly-out villages, not to contractors at shared villages, and seemed "in stark contrast" to what occurred with BHP's management teams in corporate offices and inconsistent with its other mining operations around the world.

BHP said the policy covered workers across its Australian business and was in line with national health guidelines, Reuters reported.

"WMWA members are genuinely disappointed that BHP appears to be punishing its entire workforce for the actions of a very small number of employees, who have done the wrong thing," the union said in a letter to BHP.

"Our members and your workers generally feel that they are not being treated like the responsible adults that they are."

It was disappointed BHP had not consulted with its workforce and said the changes disregarded those who didn't finish their shifts before 9.30pm.

WMWA was seeking an urgent meeting with BHP to discuss its concerns.

Mining IP belongs in hands of SMEs, not big miners