Shares in Deep-South Resources plunged more than 65% on Friday after the company announced Namibia had refused to renew the exclusive prospecting licence for its Haib copper project. 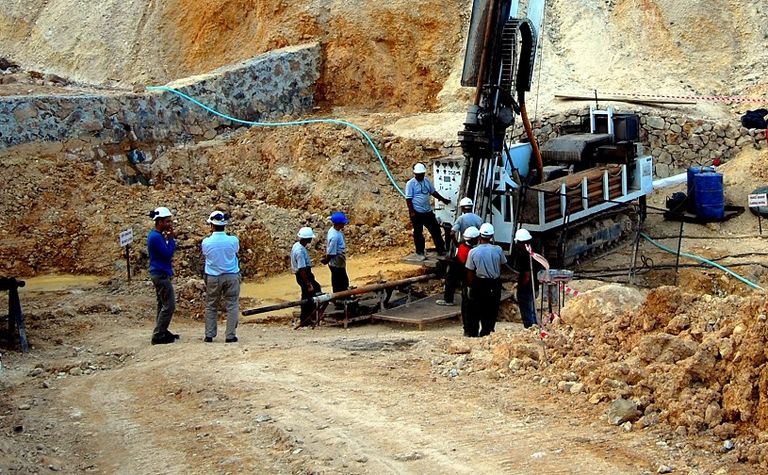 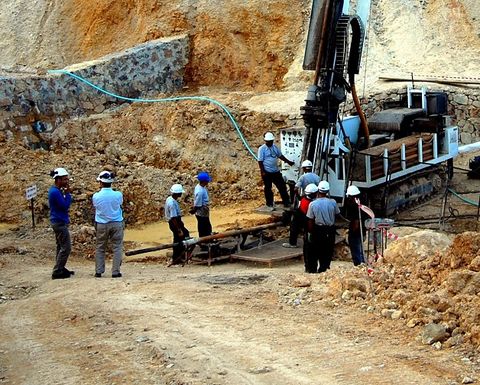 Deep-South said it intended to "vigorously contest this decision by all means necessary" and maintained it had clearly demonstrated it had met all the criteria to justify a renewal.

The company had been informed mid-month its application had been denied but had sought a meeting with the mines minister last week, "convinced it is a misunderstanding".

The initial denial had cited the company's inability to advance the licence to prefeasibility and complete the proposed drilling programme as planned, Deep-South said.

It said in the past two tenures, from April 2017 to April 2021, it had invested more than C$2 million on Haib, including an updated preliminary economic assessment, and had proposed a $7.1 million feasibility study and $25.5 million pilot plant.

Drilling results in May had included 152.34m at 0.47% copper-equivalent from surface.

However a day after last week's meeting, the company said it received a notice from the minister confirming the renewal had been refused.

"As a result of the minister's refusal to renew the licence, the company has terminated all work on site and has proceeded with the retrenchment of its employees on site," it said.

The company had acquired the remainder of the project in 2017 from Teck Resources, which is one of its major shareholders.

Deep-South's shares (TSXV: DSM) had traded as high as C30c in February.

No one to explore Haib as court case in Namibia continues