The Minerals Council South Africa has painted a grim picture facing the industry after the country reported record unemployment this week of 34.4% for the June quarter. 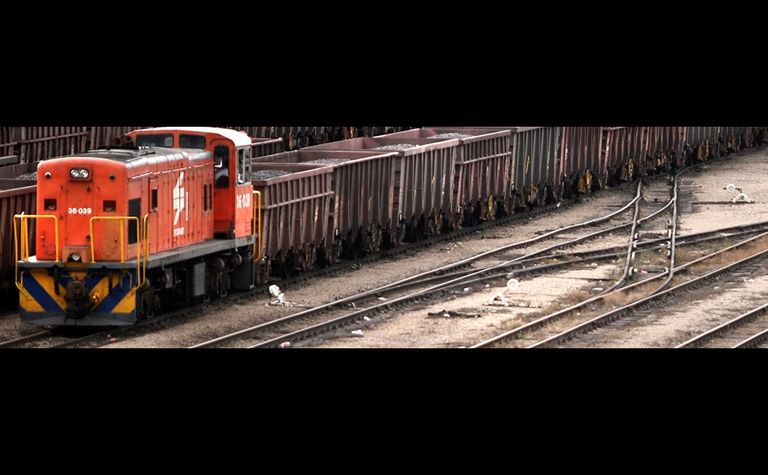 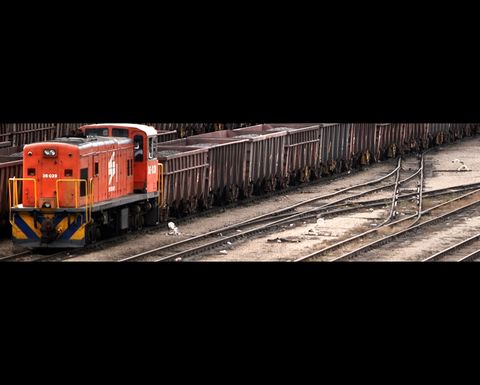 The council has called for bold decisions and urgent reforms to improve competitiveness, grow investment and raise the inclusive growth rate to create jobs, citing further challenges including crime.

Its five most critical structural and institutional reforms were the urgent stabilisation of South Africa's fiscus; opening Transnet and Eskom to private investment and competition; complete reform of the civil service; improved law enforcement to halve crime in three years; and creating policy and regulatory certainty to create global investment competitiveness.

Violence and community issues led to Rio Tinto's majority-owned Richards Bay Minerals operation in KwaZulu-Natal being suspended for almost two months, with it moving to restart earlier this week saying the security situation had stabilised.

The minerals council met with Transnet this week to address logistics constraints, noting the rail network experienced "high levels of theft and vandalism" and other operational challenges.

Transnet routinely reports cable theft statistics, noting 15 incidents on its network yesterday accounting for the loss of more than 2,000m of cable and 10 "other" incidents which include theft and vandalism.

CEO Roger Baxter said the council had been collaborating with mines minister Gwede Mantashe and his department and said there had been some welcome progress on infrastructure reform, including allowing energy projects and moving towards private sector participation in ports, however "more urgency" was needed to unlock the economy.

"Unless further clear and bold political decisions are urgently made on further critical structural and institutional reforms, South Africa faces the real possibility of a full-blown sovereign debt crisis and the emergence of further social upheaval," Baxter said.

"In the absence of much higher levels of economic growth none of these problems can be solved."

Led by decreases in PGMs and coal