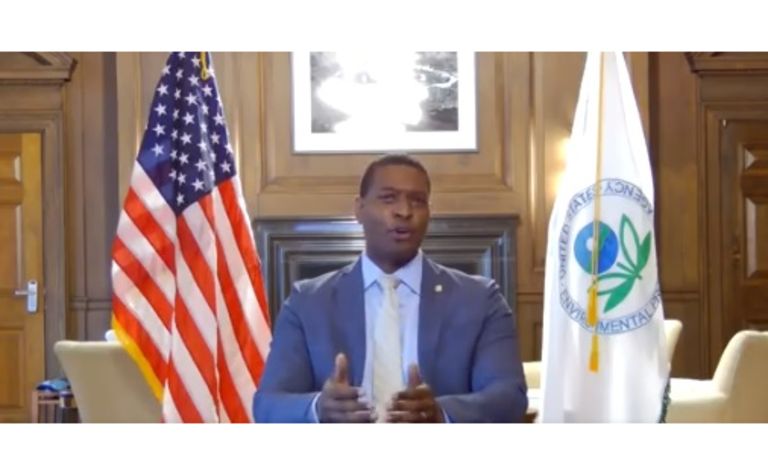 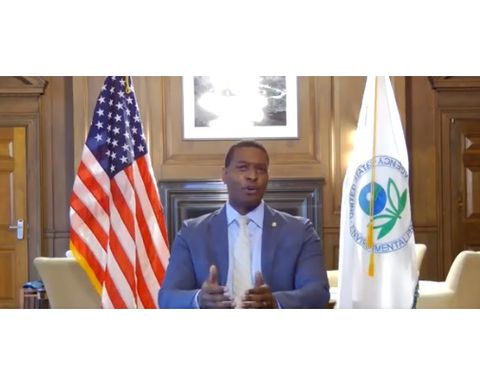 The filing came the same day the company released a preliminary economic assessment foreshadowing expansion options to take minelife to 101 years, based on Pebble's existing resource.

The Justice Department on Thursday filed EPA's intent to request that its 2019 withdrawal notice be remanded and vacated, in a move designed to protect the Bristol Bay waters and fisheries.

If the court grants the motion, remand and vacatur would automatically reinitiate EPA's 404(c) review process and the agency would announce a schedule for resuming a process to protect certain waters in the Bristol Bay watershed, the EPA said.

The 2019 decision under the Trump administration withdrew an Obama-era 2014 proposed determination under the Clean Water Act Section 404(c), ending the review process and allowing Pebble to progress down the permitting path.

However soon after Joe Biden's election as president in November, the US Army Corps of Engineers issued a negative Record of Decision for Pebble, which Northern Dynasty is appealing.

"We fought and won against former president Obama's heavy-handed political attempts to kill the project, and we will do the same again."

Northern Dynasty had released a PEA on Thursday for the proposed 20-year polymetallic mine, plus three expansion scenarios taking mine life up to 101 years and the possible addition of a gold plant from year five.

The PEA put initial capex for the proposed 20-year project, which does not include an on-site gold plant, at US$6 billion.

It said the addition of a gold plant in year five would boost the NPV to $2.7 billion and IRR to 16.5% and boost the 20-year output from 7.3Moz of gold and 37Moz of silver to 9Moz and 39Moz respectively.

The addition of a gold plant would take the expanded life-of-mine gold and silver production from 50Moz and 267Moz to 65Moz and 289Moz respectively.

All-in sustaining costs would fall from $1.88/lb copper-equivalent on a co-product basis to $1.73-$1.76/lb Cu-eq under the three scenarios, according to the PEA.

Determination expected in May