Gem Diamonds (LSE:GEMD) achieved record rough tender revenues for the first half of 2018 from its 70%-owned Letšeng mine in Lesotho. 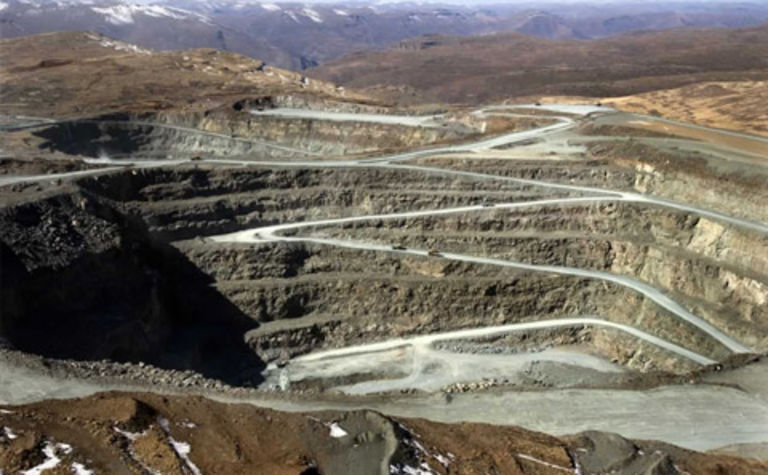 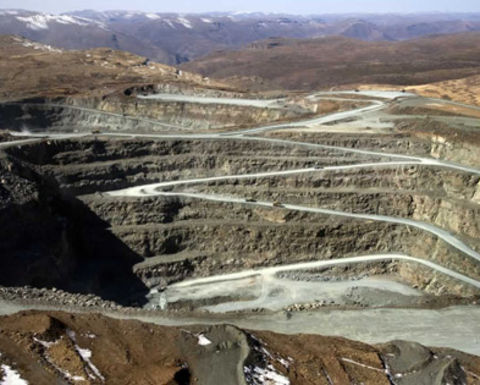 Rough tender revenues for the January-June period were US$169.2 million, 43% higher than the previous half-year period.

A revenue of $99.1 million was generated from the sale of 25 diamonds alone, which all sold for more than $1 million each.

The high revenues are no surprise, with one of the diamonds, the Lesotho Legend, a high-quality 910ct, D colour, type IIa diamond, sold for $40 million, or $43,912/ct in March, and nine other stones over 100ct recovered during the half-year.

Gem recovered 61,596ct during the six-month period, steady from the previous half-year period, although the grade increased to 2.06 carats per hundred tonnes, from 1.88cpht in the July-December 2017 period.

It stripped 13.5 million tonnes of waste in the January-June period, down 8% from the previous six-month period in line with the mine plan, with the volume of ore treated also down 8% to 3Mt.

Gem said Letšeng paid dividends of $51.8 million during the half-year, resulting in a net cash flow of $32.6 million to Gem and a cash outflow from the group as a result of withholding taxes of $3.7 million and payment of the Government of Lesotho's share of dividend of $15.5 million.

Gem CEO Clifford Elphick said the total 11 over-100ct diamonds recovered so far in 2018 was the company's highest number in a single year.

"Greatly improved recoveries combined with the discovery and subsequent sale of the Lesotho Legend has generated a strong financial performance for the first half," he said, adding the market for Letšeng's high-quality diamonds had remained robust.

Gem also noted it had received initial non-binding offers for its mothballed Ghaghoo mine.