Zimbabwe’s attempts to expand diamond mining revenues have received a boost with the formalisation of a partnership between Russia’s Alrosa and the state-controlled Zimbabwe Consolidated Diamond Company (ZCDC) to develop new mines in the country. 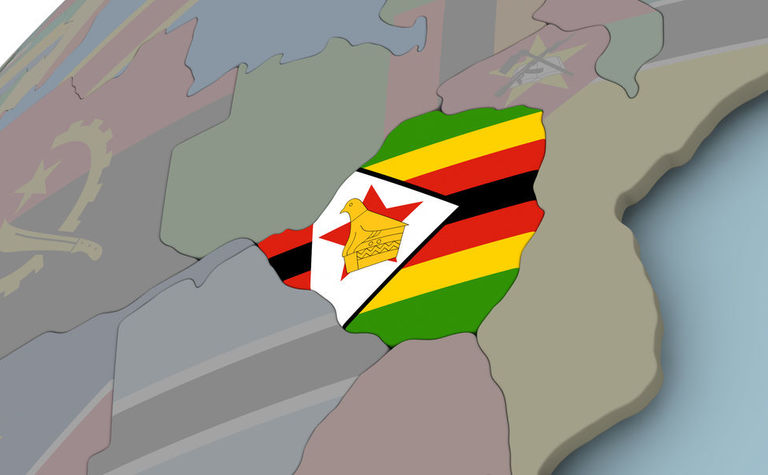 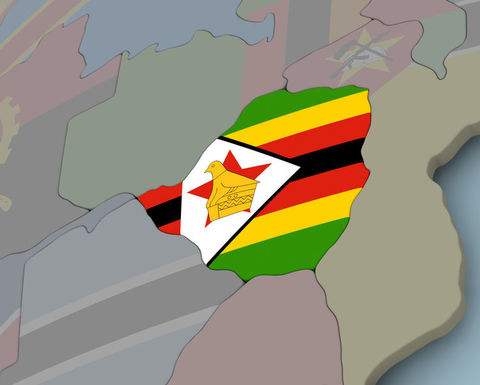 The European Union lifted sanctions that curtailed diamond exports from Zimbabwe's Marange field at the end of 2013. ZCDC dominates formal production from the region, where hundreds of artisanal miners were killed at the height of evictions by Zimbabwe's military a decade ago under the former government of murderous dictator Robert Mugabe.

International advocacy groups accused the government of looting about US$2 billion from the Marange fields in the country's east.

Alrosa deputy CEO Vladimir Marchenko and ZCDC chairman Killian Ukama signed the joint venture agreement in the presence of current Zimbabwe president Emmerson Mnangagwa, and Alrosa CEO Sergey Ivanov. Under terms of the pact Alrosa can secure 70% of greenfield projects based on successful exploration. But the partners will also focus on development within established ZCDC licences.

They plan to explore in other parts of Zimbabwe.

"Creation of a joint venture is a major step in the cooperation with our partners in Zimbabwe," Marchenko said this week.

"We are committed to productive work in the exploration of new promising areas and subsequent diamond mining. Our specialists have been working in Zimbabwe for more than three months now, and the national authorities have been of great support to them. We have chosen various projects for the joint venture, and part of them is to be launched this autumn.

"Of the existing fields for development, we are preliminary considering the areas located in the Chimanimani region."

Alrosa, which produces diamonds in Angola and Botswana and says it controls 27% of global rough diamond output, set up shop in the country under the Alrosa (Zimbabwe) Limited banner last December.

ZCDC is reportedly planning to lift diamond production this year to 4.1 million carats from 2.8 million carats last year as it invests in new equipment and develops more conglomerate-based mining areas.

China's Anjin Investments, one of several foreign companies evicted by Mugabe in 2016, is understood to be still waiting in the wings for a return to Zimbabwe.

Alrosa is ramping up diamond production despite declining sales and fluctuating grades. 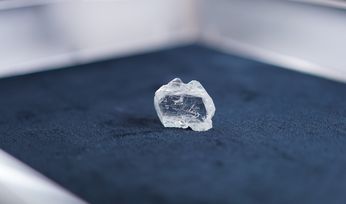 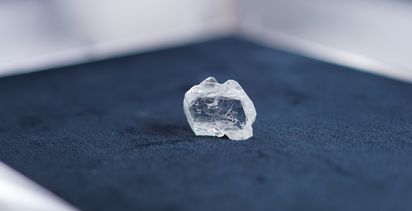 A long 12 months for southern Africa