Mountain Province Diamonds' share price has surged more than 20% after it announced a proposed US$50 million sales deal with Dunebridge Worldwide for rough diamonds from the half-owned Gahcho Kue mine in Canada's Northwest Territories. 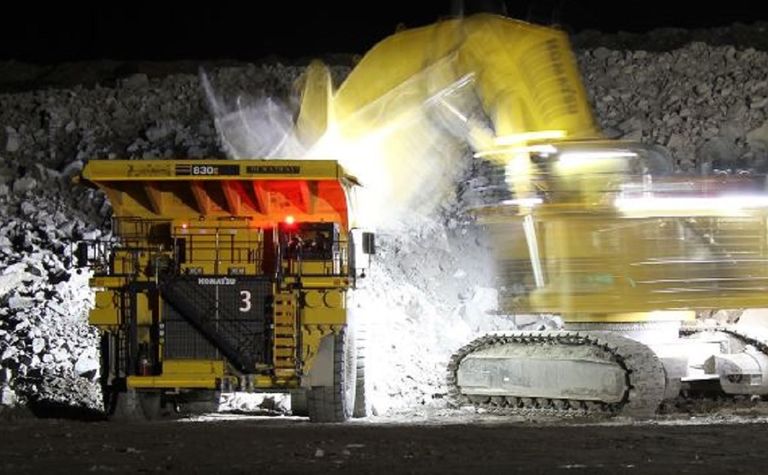 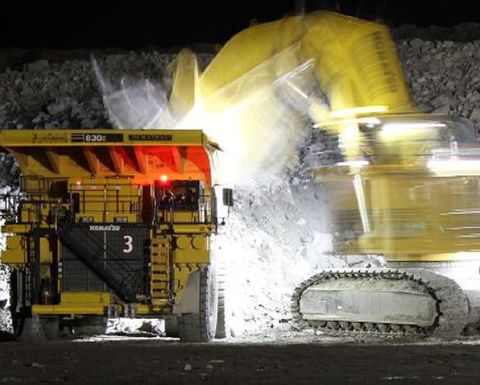 Diamond producers are being forced to find alternative sales routes for stores of rough stones as the world's traditional markets remain disrupted by COVID-19 restrictions.

Mountain Province expects the sale of the first tranche - $22 million worth of diamonds from Gahcho Kue inventories - to close this week, providing much-needed liquidity.

The company said the transaction covered run-of-mine stones below 10.8 carats. It would retain about 50% of the value when the gems were sold to third parties.

A board committee unanimously approved the sales deal after considering alternatives, and financing options. The company completed two diamond sales this year before having to cancel a third.

BMO Capital Markets analyst Edward Sterck said the company's balance sheet was "manageable" short term, with about $16 million in interest payments to come in the June and September quarters.

At the end of the March quarter, Mountain Province had $32 million cash. During April, it drew down $25 million from a revolving credit facility.

Shares in the company traded at C38c on Monday, capitalising it at $80 million (US$60 million).

Stuart Brown and the Mountain view one year on