Lucara Diamond has nailed down a US$220 million debt package to tie up financing the underground expansion at its Karowe mine in Botswana. 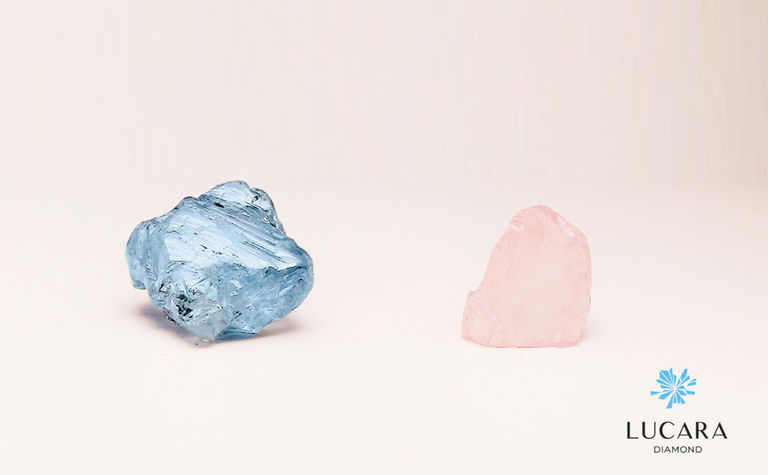 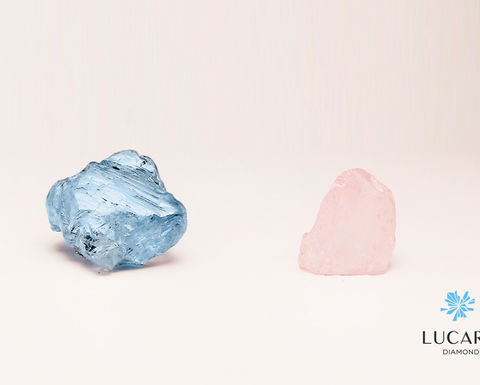 It comprises US$170 million to fund the underground development and a US$50 million working capital facility to re-finance the company's existing debt and to support on-going operations.

With the US$30 million equity financing secured at the end of June, the debt package means the Karowe expansion is now fully financed, said Lucara.

The remainder of the $514 million capex requirement for the expansion of its flagship diamond mine is set to be funded by cash flow.

"We believe this expansion project comes at the right time in the market cycle, with improving supply and demand fundamentals helping to stabilize and support stronger diamond prices in the short and longer term," said Lucara's CEO Eira Thomas.

First drawdown on the facilities is expected in the third quarter, Lucara said.