A slight positive for Acacia in Tanzania

Africa-focused gold miner Acacia Mining (LN:ACA) surpassed output expectations from its Tanzania mines during the September quarter, although it still produced less than the same period of 2016. 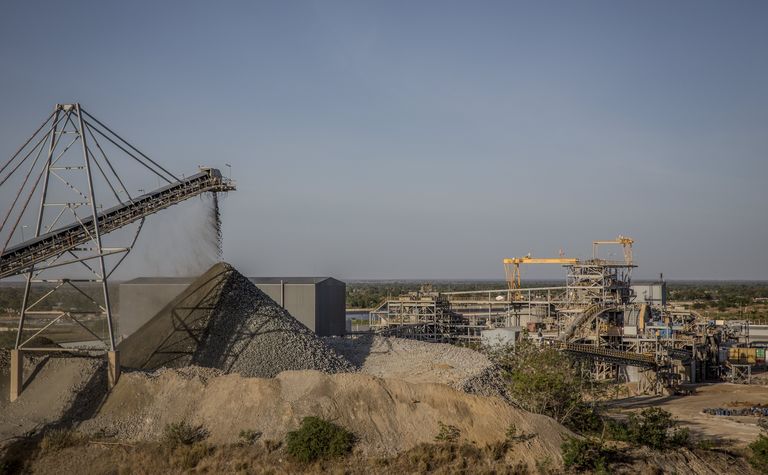 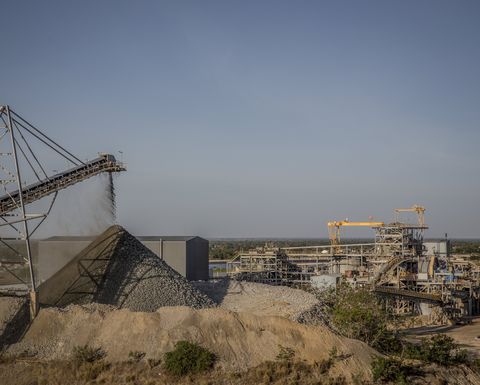 Total output was helped by strong grades at the Buzwagi mine

It produced 191,203 ounces of gold during the quarter, 7% lower than a year ago, while sales for the period fell 36% to 132,787oz. Sales were lower on the back of the Tanzania concentrate export ban, which impacts the gold-copper concentrate produced at Acacia's Bulyanhulu and Buzwagi mines.

RBC Capital Markets said both production and sales were ahead of its forecasts of 169,000oz produced and 115,000oz sold, while Investec said the results put output for the January-September period at 620,000oz, leaving Acacia in a good place to meet its full-year production target of 750,000oz.

Acacia itself said production of 69,097oz at Buzwagi was ahead of its expectations due to strong grades. RBC had forecast the mine's output to be only 37,000oz.

"We view the announcement as a slight positive, with the numbers for Q3 (September quarter) coming in ahead of our estimate and helping to deliver additional cashflow to fund the cost of care and maintenance at Buly," RBC said.

Acacia decided in September to place the Bulyanhulu mine on care and maintenance to try improve its balance sheet as the effects of the concentrate export ban took hold. The government previously said the company faces a US$190 billion bill from the Tanzania government in taxes owed form the Buzwagi and Bulyanhulu mines.

In another effort to combat these issues, Acacia has also moved to convert Buzwagi's production to doré-only by mid-2018 from the previous 35% of overall output. This should add 8,000-10,000oz to the amount of gold sold each month.

Acacia's majority shareholder Barrick Gold (US:ABX) is continuing negotiations with the Tanzania government, although RBC said investors should follow a "cautious approach, especially with the shares trading ahead of our risked valuation".

Settlement made on the basis of no admission of liability