McEwen Mining (NYSE/TSX: MUX) shares have continued to drift this week as the company posted a C$8.1 million net loss for the September quarter on production of about 29,050oz gold-equivalent from its three mines. A better October saw El Gallo, San José and Black Fox yield 19,500oz Au-eq, putting “us on tracker for a stronger fourth quarter”, chairman and major shareholder Rob McEwen said. 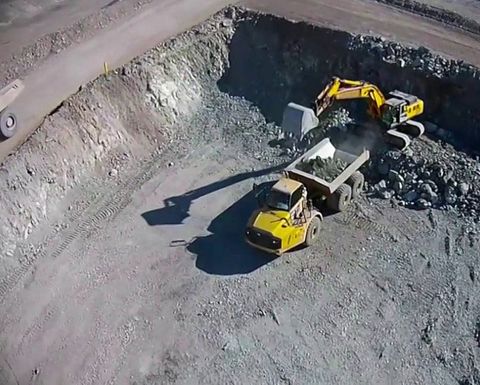 "During the third quarter we faced some challenges with our operations that resulted in disappointing performance," he said.

Reduced production at San José in Argentina (McEwen 49%) impacted costs, while El Gallo in Mexico was hit by a serious mechanical failure at the end of July that removed the crushing circuit from operation. This also hit output and sliced $5.2 million off mine income.

"We anticipate that production in Q4 will partially compensate for the shortfall experienced to date," the company said.

Black Fox in Timmins, Canada, produced a modest but steady 3,700oz in October. "Our growth strategy in the Timmins region, which started in April 2017 with the acquisition of Lexam VG Gold, reached a second important milestone on October 6, 2017 with the purchase of the Black Fox Complex," McEwen  said.

Meanwhile, Gold Bar in Nevada is on track to start producing 65,000ozpa of gold from 2019 after passing a key permitting milestone.

McEwen Mining shares have dipped by nearly 32% since September 8. The company's market capitalisation this week was US$637.43 million.

Gold miner predicts bounce back in second half of 2020 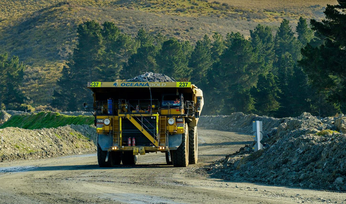 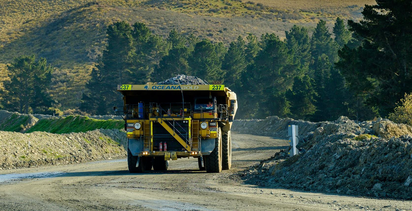