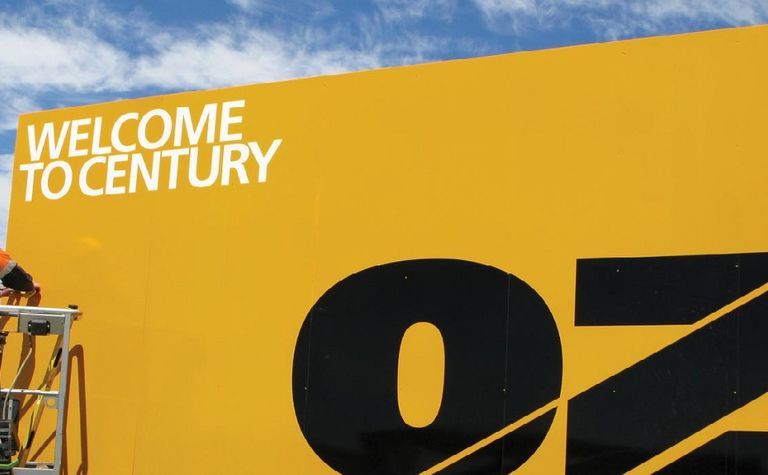 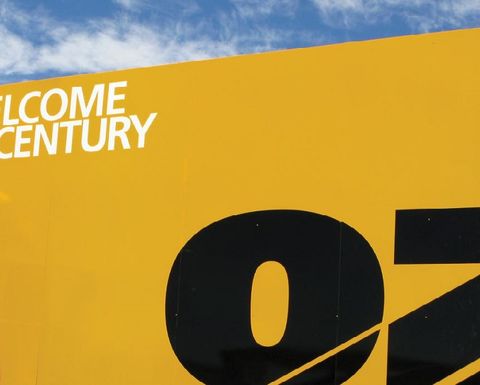 Copper output was at the upper end of guidance, gold slightly beat guidance, and costs were at the lower end of the range.

Net revenue for 2017 was an unaudited A$1.02 billion with gold representing around 20%.

OZ's year-end cash balance lifted to $729 million, even after expenditure of $69 million on the Carrapateena development and inventory of $11 million.

"We've made significant progress, I think, in our aim to become a multi-asset and modern mining company," he told analysts this morning.

Guidance for Prominent Hill for 2018 and 2019 has been lifted by 15,000t, while gold production has been lowered by 20,000oz as the company looks to prioritise high-margin copper production.

Outside Prominent Hill, OZ is keeping busy with construction at Carrapateena ramping up.

The mining lease is expected to be granted this quarter, allowing phase two of the surface infrastructure construction to kick off.

In November, OZ and partner Cassini Resources released a scoping study for the West Musgrave nickel-copper project, the results of which justified a move to a prefeasibility study.

Cole described the project as having a "lot of potential".

OZ has committed to spend A$20-30 million on the PFS and exploration at West Musgrave this year, which will trigger OZ's move to 51% ownership, likely in the third quarter.

Despite the scoping study outlining an initial eight-year mine life, Cole said there was clear potential for a 16-year mine life with the Succoth and One Tree Hill deposits yet to be included.

OZ will also spend $10-15 million on exploration this year, not including any reserve conversion work at Prominent Hill.

It recently walked away from the Intercept Hill joint venture with Red Tiger after four holes failed to hit mineralisation, but entered into a new deal with Red Metal.

The Alvito project in Portugal, an earn-in with Avrupa Minerals, will be drilled this quarter, while drilling at Minotaur Exploration's Eloise project, which recently turned 6m at 4.23% copper, will resume shortly.

"The nice thing about the Eloise drilling is we've seen no graphite in any of the holes," Cole said.

OZ has also set aside an $8-10 million budget to examine the potential for a Carrapateena province expansion.

Cole said this would entail more drilling at the Khamsin and Fremantle Doctor deposits, as well as drilling at the new Punt Hill prospect (under the Red Metal earn-in) and regional targets.

The focus is to determine how Khamsin, Fremantle Doctor and other deposits might fit into a phase two district development and what that could look like.

"This work is aiming to get a handle on what the resource footprint in and around Carrapateena looks like," Cole said.