The former Talvivaara Mining has declared itself bankrupt after it could not pull itself out of the hole made by the contaminated waste leaks of 2012 and 2013. 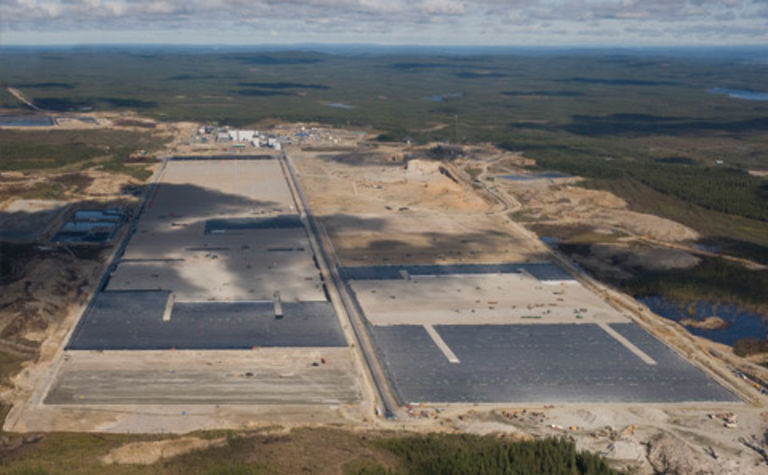 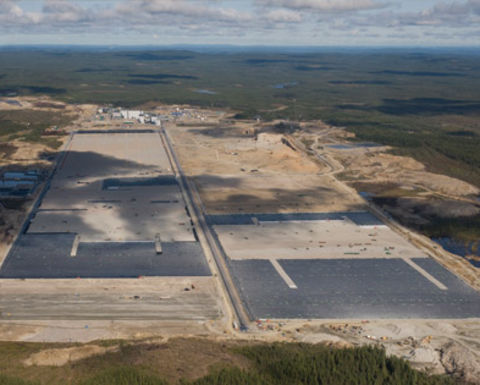 Despite the name change, Ahtium could not recover from the financial hit of the Talvivaara tailings spill

Now called Ahtium, the Finnish company said this week it had folded after not being able to make money from its new recycling and energy-saving ventures, making investor holdings worthless.

Ahtium's 2017 accounts, released last week, were not published fully as the company said there was no point forecasting another year's spending.

The 19-person company had turned €238.1 million (US$294.8 million) worth of debt into equity in January 2017, doubling the number of shares on issue to around 4 billion in the process.

This is not the first time Ahtium has faced bankruptcy; it escaped it in March 2017 when various creditors withdrew a court filing requesting the company call it quits.

The former nickel miner sold off the Talvivaara mine in 2016 to a Finland government-controlled company, and its shares have been suspended since 2014.

The gypsum pond leak scandal, where over two years tailings escaped into the environment, saw former executives penalised for "disclosure offences" and charged for insider dealing offences, and there was a separate insider trading case involving 14 employees from 2013 launched in January.

"During the last four years, the company has been able to complete the corporate reorganisation proceedings and clean up its balance sheet, but unfortunately developing the company's own business projects, acquiring new businesses and securing financing for these actions proved an overwhelming task with the available time and resources," he said.

"The board of directors and the management of the company have done, with fairly limited resources, their utmost to diligently carry out the numerous legal actions required under the corporate reorganisation proceedings and simultaneously to identify and develop new business opportunities."

Talvivaara to be prepped for "controlled shutdown"