South Africa coal miner Exxaro (SJ:EXX) has rewarded shareholders with a special dividend of R4.5 billion (US$377 million) after selling off part of its holdings in chemical company Tronox. 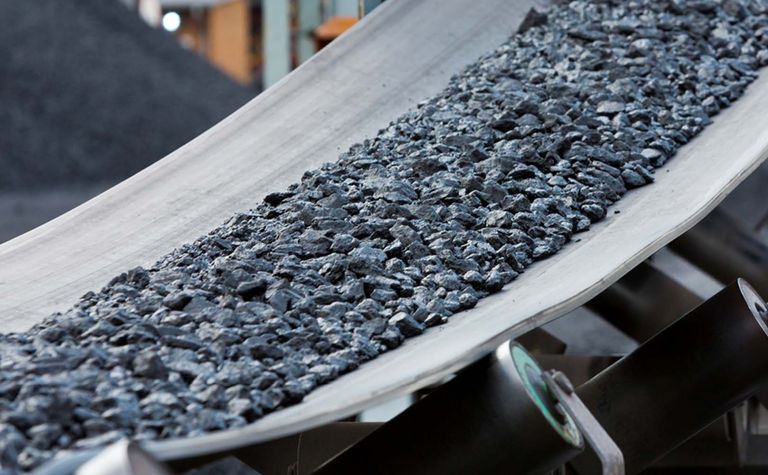 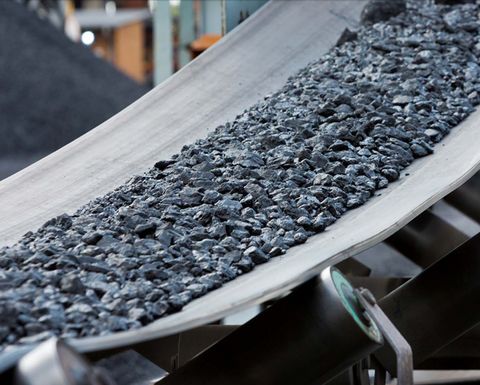 The company sold off 23% of its Tronox stake in the period leading to the special dividend, which equates to R12.55 per share.

It made the decision after weighing up the disposal proceeds, its growth prospects, future capital commitments, repayment of debt and shareholders' return on capital.

In addition to the special dividend, Exxaro also declared a gross final cash dividend for the year ended December 31 of R4/share, compared with R4.10/share in 2016.

The final cash dividend will be paid out to shareholders on April 23.

Besides the dividends, the coal miner reported an annual net operating profit of R6.1 billion, up 17% year-on-year, with its coal business benefitting from higher selling prices and volumes.

Total coal volumes for the year, including buy-ins, increased 5% to 45.6 million tonnes in 2017, which Exxaro attributed to higher production at the Grootegeluk mine in line with addendum nine to Eskom's Medupi coal supply agreement.

"The implications of a potential local currency denominated debt downgrade by Moody's, coupled with continuous fiscal budget deficit challenges, will prolong the extreme volatility of the rand/US$ exchange rate experienced to date," it said.

In coal, Exxaro expects operational results to improve in the first half of 2018, with stable international seaborne demand and strong export prices expected to lead to less supply of domestic coal, boosting domestic prices.

It added that the Medupi offtake was expected to follow minimum agreed coal supply agreement volumes, making 2018 the first commercial year to reach these minimum volumes.

"A relatively stable international thermal coal market is anticipated for the first half of 2018," the miner said.