Dual-listed emerging developer Horizonte Minerals (LN:HZM) says it is well-placed to take advantage of forecast nickel and cobalt demand as it reported a narrowed loss for 2017. 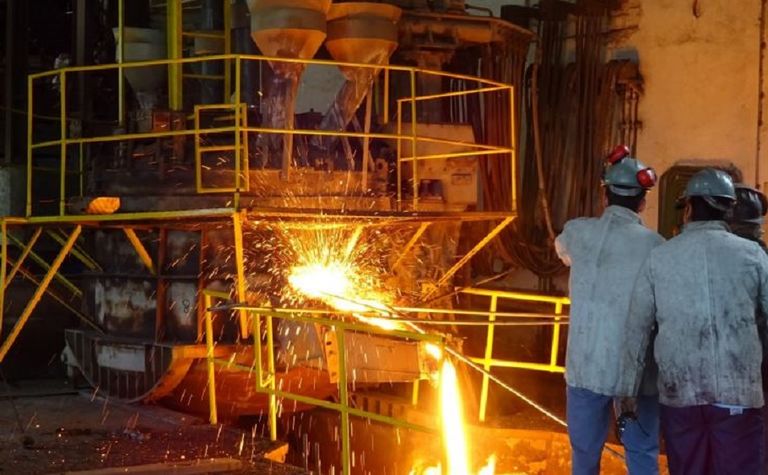 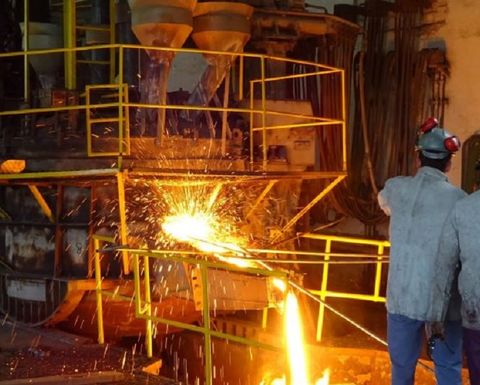 The company is moving towards the development phase for its Araguaia nickel project in Brazil and signed an agreement with Vale SA (BZ:VALE3) in December to acquire 100% of the advanced Vermelho nickel-cobalt project in Brazil for US$8 million.

"Horizonte, with the advanced Araguaia ferro-nickel project moving towards the development phase and Vermelho's potential to produce nickel sulphate and cobalt, is uniquely positioned to take advantage of the current demand forecast, in a space with little competition," chairman David Hall said.

"We believe that with our continued progress at Araguaia and becoming a multi-asset nickel and cobalt company we are currently well placed to benefit from the improving nickel market fundamentals, driven by the robust market for stainless steel combined with the fast growing EV market."

The company said its feasibility study for Araguaia was "well advanced" and due mid-year and it had applied for a mine construction licence.

Horizonte shares had hit a three-year high in Toronto in December of C11c and closed unchanged yesterday at 7.5c, representing an almost 17% drop year-to-date.