Specialty chemicals company Albemarle (NYSE: ALB) has reported a 197% increase in earnings for the June quarter and increased its 2018 outlook, due in part to the strength of its lithium business. 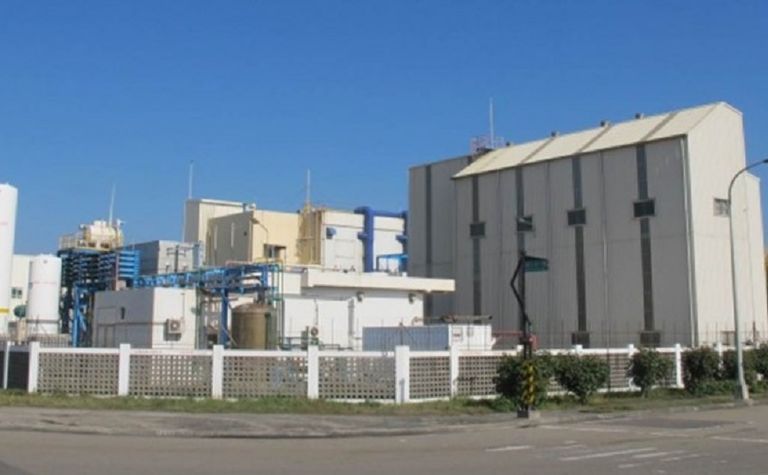 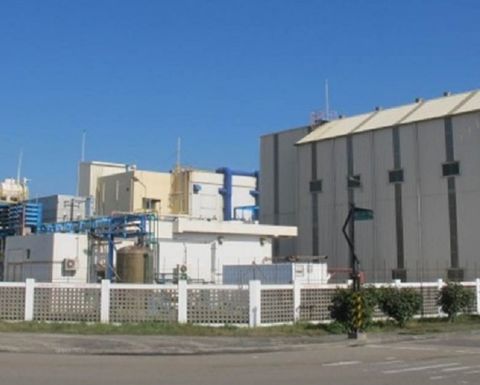 Lithium net sales up more than 30% in June quarter

It reported earnings of US$302.5 million or $2.73 per diluted share, nearly triple the results from the previous June quarter.

Albemarle's lithium business reported $317.6 million in net sales for the quarter, a 30.2% increase on the previous corresponding period.

It said this increase was primarily due to favourable pricing impacts, increased sales volumes and $7.7 million of favourable currency exchange impacts.

It also upped its guidance for net sales and adjusted earnings per diluted share by 7-14% and 15-20% respectively.

"We are confident in a strong 2018," chairman, president and CEO Luke Kissam said.

He said the company's lithium capital projects continued to "progress on plan".

Albemarle has lithium assets around the globe and its planned lithium hydroxide plant in Western Australia was recommended for environmental approval in June.

The company has lithium, bromine specialties and catalysts segments after divesting the polyolefin catalysts and components portion of its Performance Catalysts Solutions business in April.

"We saw strength in all three businesses in the second quarter, with each delivering double-digit adjusted EBITDA growth," Kissam said.

Albemarle shares are down more than 27% year-to-date but rose around 3% in after-hours trading to $96.

Albemarle boosts 2022 guidance for the second time this month