Brazil-focused gold miner Serabi Gold (AIM:SRB) had a better June quarter, cutting losses for the January-June period to half what they were a year ago. 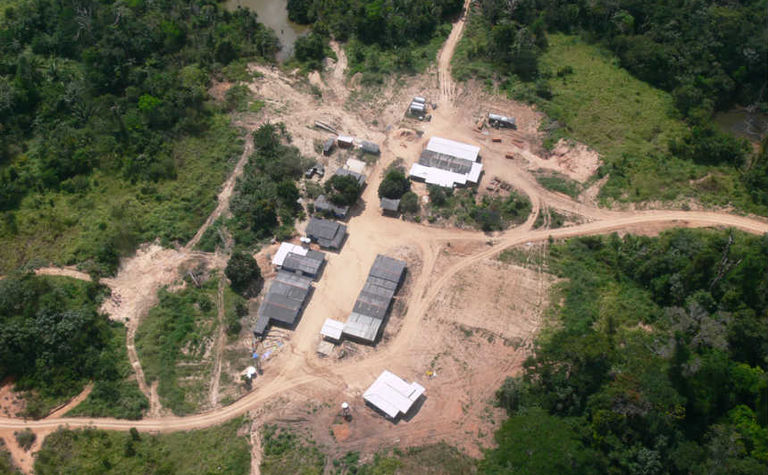 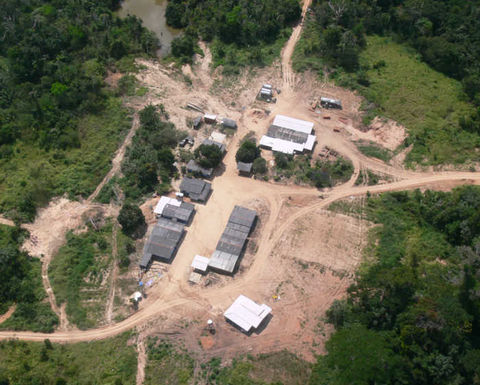 Basic loss per share for the six-month period was 1.10c, down from a loss of 2.88c/share a year ago.

The company reported a quarterly EBITDA of $2.5 million, 16% higher from the June 2017 quarter, with the EBITDA for the January-June period at $5.4 million, up 37% year-on-year.

Serabi had cash and cash equivalents of $21 million at June 30, around five times more than the $4.1 million recorded at the end of December.

During the June quarter, the company paid the second $5 million instalment for Chapleau Resource and the Coringa gold project, and consolidated its share capital, with every 20 existing shares exchanged for one new share.

As previously reported, the company had a strong June quarter production-wise.

CEO Mike Hodgson said Serabi was now in a financially strong position after successful placings in April and could push forward with its growth plans, such as developing Coringa and exploring the Palito and Sao Chico deposits.

"It is clearly very pleasing that the operations continue to be profitable and that EBITDA has improved by 37% compared to the same six month period in 2017," he said.

He said the company had benefitted from a good gold price and a relatively weak Brazilian Real during the first six months, with the average gold price received at $1,309 per ounce, up from $1,221/oz a year ago.

"The fall-off in the gold price in the last two months will impact on the revenue for the third (September) quarter, but we do see some protection in the continued weakness of the Real," Hodgson added.