Pan African Resources’ (AIM:PAF) trading statement for the 12 months has triggered a selloff as it confirmed the financial hit from the closure of the Evander Mines underground operation. 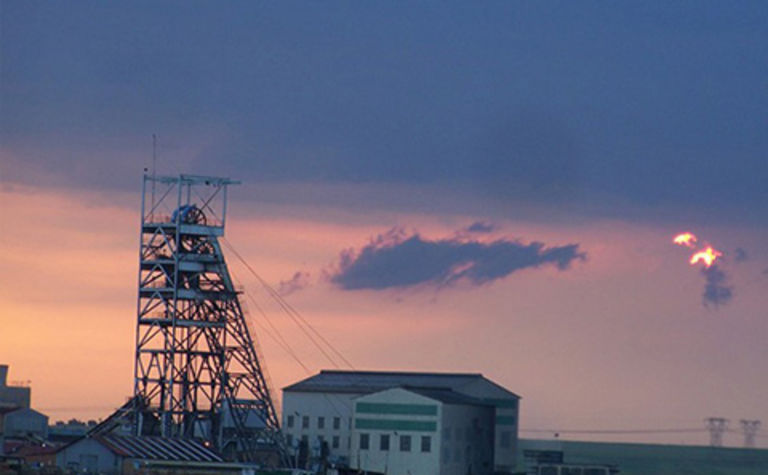 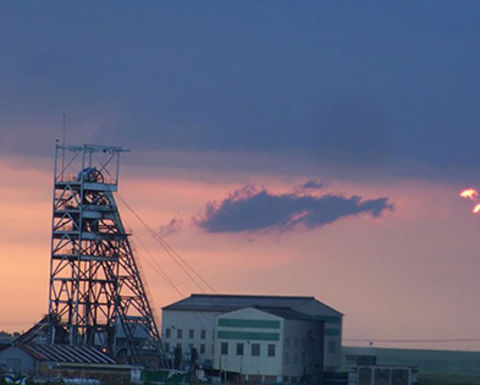 Evander underground has been shut down, and the company has hit a low-grade patch in the tailings treatment operation

The impairment from the closure was £106.3 million (US$139.6 million), and laying off workers cost the South Africa-focused company £9.3 million.

While the full financials are out next week, Pan African said earnings per share for the year to June 30 would be a loss of 5.21p - 5.10p, compared to a 1.14p/share profit the previous year.

The company has 1.8 billion shares issued on average, making the loss £92-£94 million.

Pan African CEO Cobus Loots said it had been a tough period for the company.

"The group results for the 2018 financial year are reflective of both the incredibly challenging operational environment and the specific issues that confronted the group over the past year," he said.

"The operational update and the commissioning of the Elikhulu plant demonstrates that we are well on track to deliver into our 2019 targets and look forward to the year ahead."

The company said it was doing well at the Barberton mine, and expected to produce 26,000oz in the September quarter on its way to 100,000oz for the year, and the Elikhulu retreatment plant was on track to start producing next month.