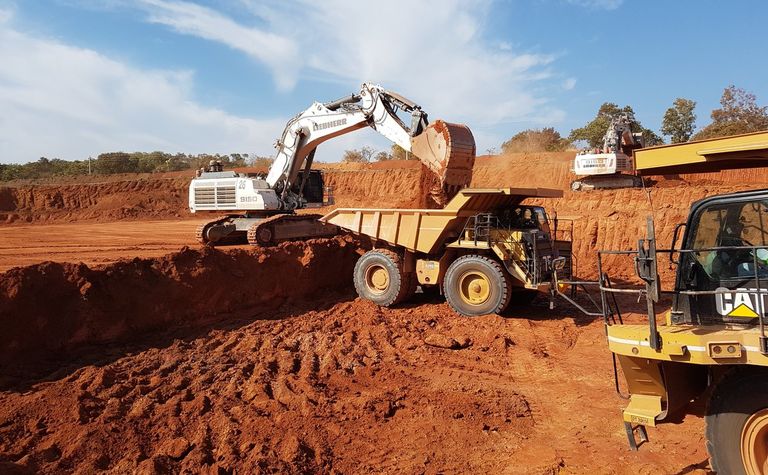 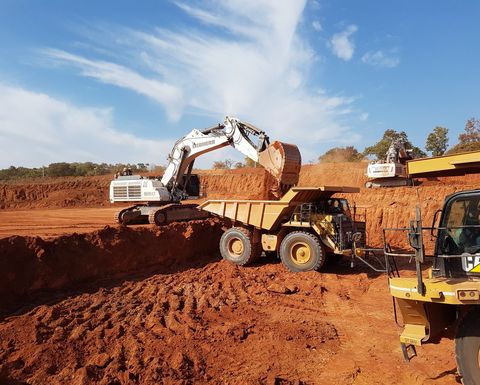 The miner's Yanfolila operation was hit by heavy rains over the wet season, contributing to a crack in the pit wall, which meant mining had to be suspended.

The company also announced it would take on an extra US$9.5 million in debt from lender Coris, partly to finance a second ball mill.

CEO Dan Betts said the pit issues would be dealt with in the coming weeks.

"Whilst the last month has been challenging for Hummingbird, I am pleased at the professionalism with which the team have worked to quantify the scale and nature of the issues and to execute a remediation plan, which is already well under way," he said.

"We have worked closely with our mining contractor, AMS, who are committed to the remediation plan and the delivery of the 2019 production guidance following the lower than expected ore delivery to the ROM pad due to the extended wet season."

The company had a relatively easy build process at Yanfolila, excluding a few days where the mill went missing, and was moving through the ramp-up phase this year able to keep pushing costs down.