Struggling miner Metals Exploration (AIM:MTL) lost half its market capitalisation on Thursday, continuing its fall in a year hit by finance and operational problems and a typhoon. 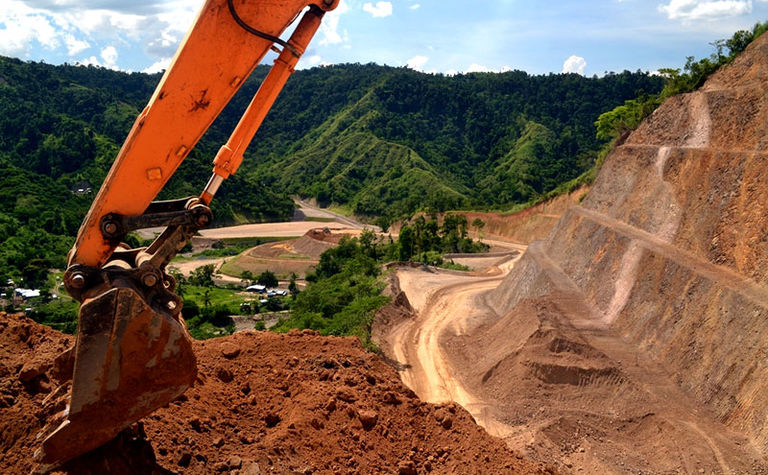 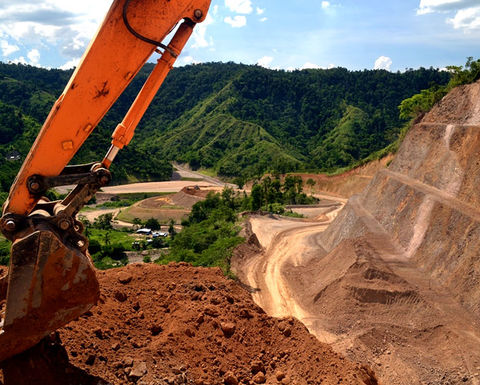 The share price has Runruno the wrong way for this miner

The latest news is executive chairman Ian Holzberger dropping the executive from his title, although he said he would stay involved at the Runruno gold-molybdenum mine in the Philippines.

Its market cap fell from £28 million on Wednesday to £14 million.

In November, Runruno was hit by Typhoon Rosita, which saw operations suspended for a day.  At the same time, its lenders gave it another few months to find US$35 million for debt repayments which had built up since the end of 2017.

The company commercial production at Runruno in July last year but the company has not reached its full throughput of 400 tonnes per day consistently.

There was a bizarre problem in the September quarter where a software error "caused the underestimation of the volume of waste to be removed" and meant ore was not available on schedule, leading to an overall plant usage rate of 65%.

Metals Exploration sold 10,522 ounces of gold in the September quarter, down from 11,338oz in the March quarter.

Philippines gold miner gets back at its ex