BlueRock Diamonds (AIM:BRD) has managed its low-end guidance thanks to record grades in the December quarter at the Kareevlei mine in South Africa, despite missing its throughput forecast. 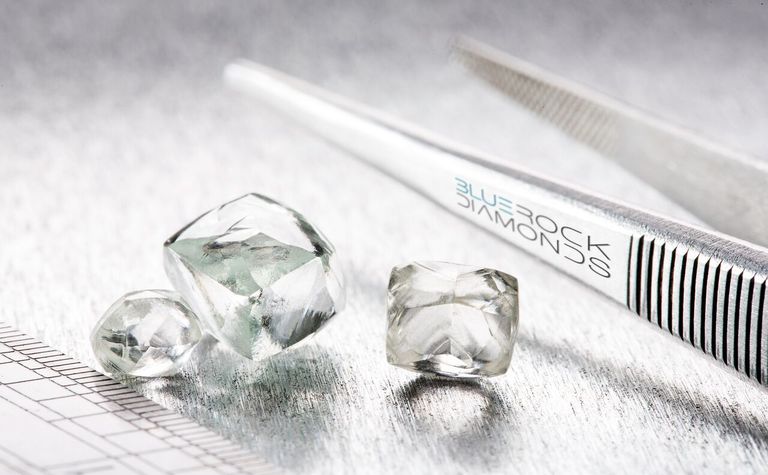 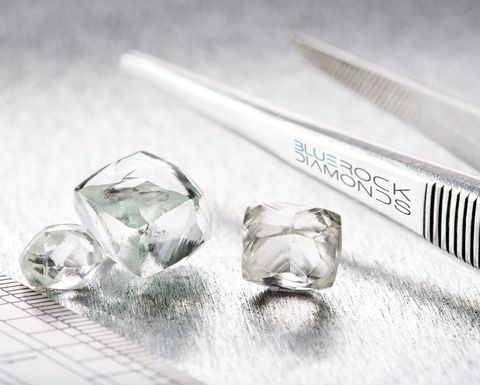 Tweezing out guidance: thanks to record grades at Kareevlei, BlueRock has hit its revised 2018 guidance

The Kareevlei throughput number fell below the updated estimate, at 189,990t for the year to December 31, but the final quarter's grade of 4.01ct/100t kicked its production into the black.

Throughput was inconsistent in 2018, peaking at 63,621t in the September quarter, up from 34,247t in the June quarter, when crushing issues caused a 10-day processing halt.

This represented a 71% increase in sales compared to 2017.

BlueRock CEO Adam Waugh said the December quarter's performance was a sign of things to come.

"The results from our second kimberlite pipe, KV1, which came on stream in June last year, and from the undiluted levels of our first kimberlite pipe, KV2, have shown a marked increase in grade, which we expect to continue into 2019," he said.

The miner's share price has been on a steady decline for over two years, with a recent uptick back over 0.3p (US0.38c) still leaving shareholders with a 86% loss from 12 months ago.

Osisko Royalties beats 2020 guidance with all assets back online