Pan African Resources (AIM:PAF) says its earnings could double in the final first half numbers to come next week. 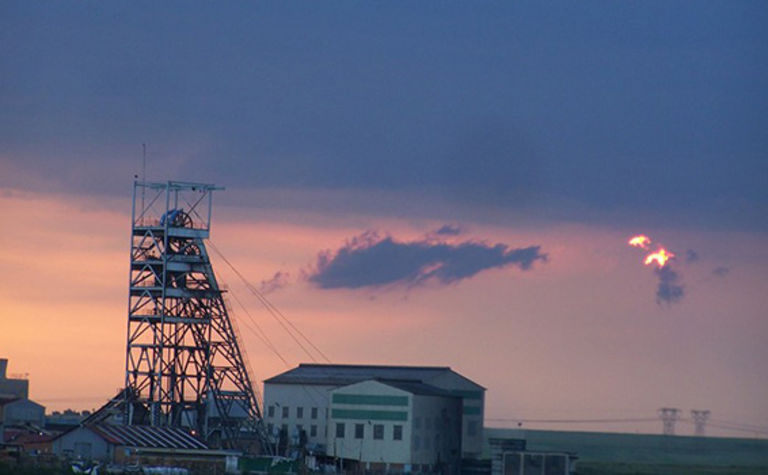 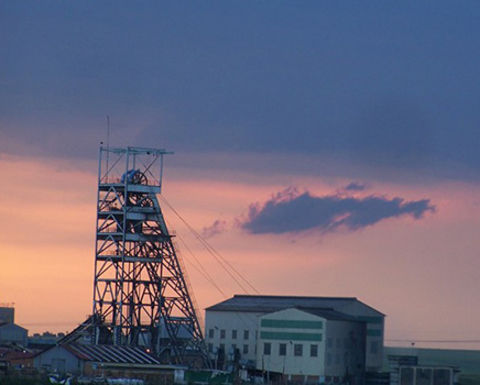 The company guided headline earnings per share for the half-year from its combined operations at 6.98-7.34c/share in rand terms and 0.38-0.40p/share in pound terms, climbing 99-109% and 90-100% respectively.
Pan African said its numbers would be affected more than usual by the rand jumping about, but said depreciation against the US dollar would help revenue while the movement against the pound would not be so kind.
It said the ZAR:GBP average exchange rate for the six-month period was R18.36:1 compared to R17.65:1 in the same period a year ago, adding that this should be taken into account when comparing the two period's results.
Pan African will also restate its reporting figures to differentiate between discontinued and continuing operations, after it stopped large-scale underground mining at Evander Gold Mining, which includes 8 Shaft, 7 Shaft and the run-of-mine circuit in the Kinross metallurgical plant.
Pan African will release its results for the six-month period on February 20.
The company's shares, which have climbed 45% in the past six months, rose 2.82% on the trading update to 10.96p/share.

Strong production boosts financials as Elikhulu comes into the fold