Vale SA (BZ: VALE3) has reiterated about 93 million tonnes of its previously expected 400Mt 2019 iron ore output could be impacted by the fatal Brumadinho tailings dam disaster, but has not updated guidance in its reports released late on March 27. 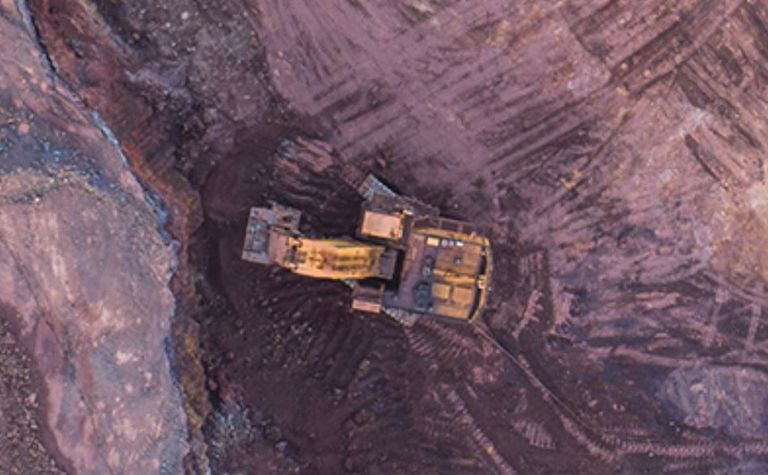 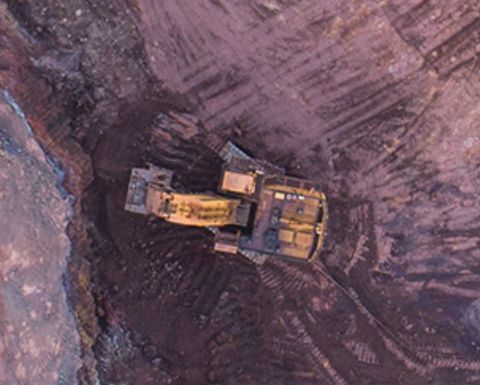 A company spokeswoman declined to say when or if there might be new guidance, the Wall Street Journal reported a short while ago.

Vale said it had written off the assets of the Córrego do Feijão mine and the assets related to upstream dams in Brazil, resulting in an accounting loss that would impact the company's balance sheet and income statement in the first quarter of 2019.

It has also decided to suspend its shareholders remuneration policy in the wake of the January 25 dam failure that has left more than 300 people dead or missing.

In a report from administration, the company outlined progress on its four key initiatives since the disaster, namely assistance, determining the cause, safety assurances and upstream dam decommissioning.

In terms of assistance to the affected people and recovery, Vale said measures included donations to victims' families and signing a preliminary agreement for indemnification, which allowed for compensation payments to every person in Brumadinho on January 25 and those within 1km of the Paraopeba riverbed from Brumadinho to Pompéu, nearly 100,000 people.

It has formed the CIAE - Extraordinary Independent Consulting Committee - to determine the causes of the dam rupture.

Vale said it was "adopting a series of preventative measures" including constant monitoring to increase the safety conditions of its structures.

It also referred to the National Mining Agency's recent ban on upstream dams and said it would be able to state within two months which structures could be resumed and which would need improvement.

Vale said "up to the present time it was not possible to define the costs" of decommissioning its remaining upstream tailings dams.

The programme is expected to impact 40Mt per year and the initial cost estimate was BLR5 billion (US$1.25 billion).

Vale also referred to civil class actions in New York claiming false or misleading statements or failing to make disclosures about the potential risks of the Feijão dam failure and said it would "prepare a complete defense against these claims".