Peru producer Dynacor Gold Mines (TSX: DNG) has notched up an annual record of 81,314 ounces of gold, however it was below its revised guidance. 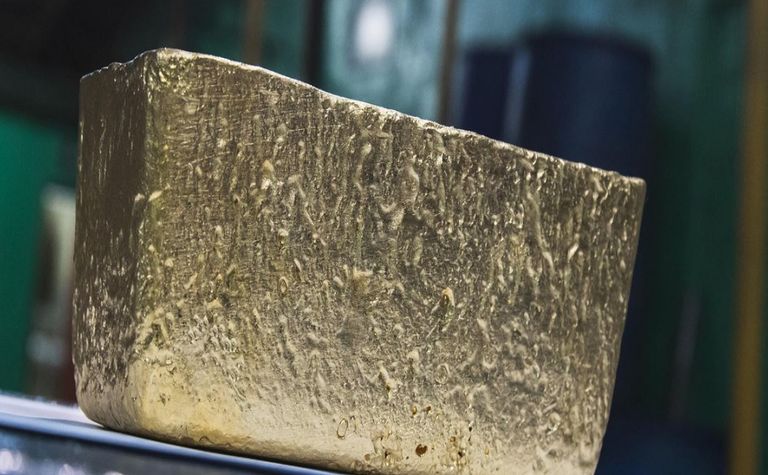 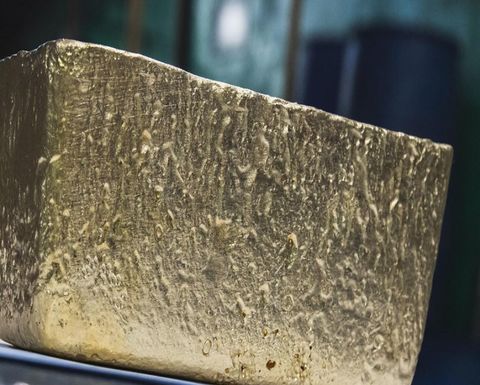 The company had tipped achieving a record year in November after reporting its best monthly gold result in October and saying production was typically higher in the December quarter.

It had originally hoped to produce between 90,000-94,000oz in 2018 but this was revised to 82,000oz at the start of the fourth quarter, with Dynacor saying the decrease was mainly due to lower average grade ore supplied during the year.

The company processes ore bought from small-scale artisanal miners and said it produced "environmental and socially responsible gold" through its PX Impact programme, with supportive firms paying a small premium which provided direct investment to develop health and education projects in the miners' communities.

Dynacor paid its first quarterly dividend in October of C1c per share, and has since declared further 1c dividends in November and March.

Election result too close to call