Acacia back in the red

Acacia Mining maintains it remains on course to deliver annual production of 500,000-550,000oz at AISC of $860-920/oz despite output of only 105,000oz in the March quarter. It reported an adjusted net loss of US$6.8 million, or US1.7c per share, for the period on lower gold sales and a dip in its average realised gold price. 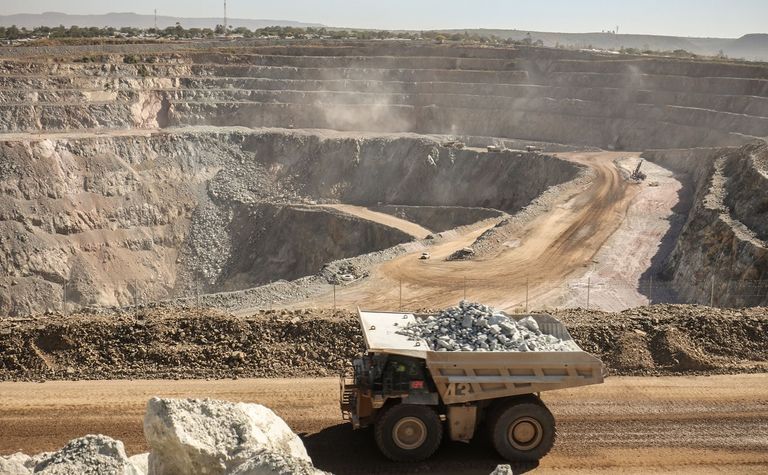 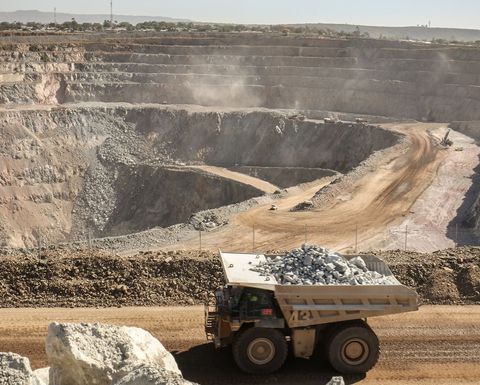 The loss compared to adjusted net earnings of $7 million, or 1.7c/share, for the same period a year ago.

Earnings before interest, tax and depreciation (EBITDA) fell 72% year on year to $24 million as quarterly revenue fell 12% yoy to $138 million. Adjusted EBITDA was also 46% lower on the year at $44 million.

The company had a cash balance of $99 million at the end of March, down $17 million during the quarter.

Acacia said a fall of ground at North Mara prevented access to higher grade stopes, while Buzwagi's decreased output was due to a transition to a lower grade stockpile processing operation.

Interim Acacia CEO Peter Geleta said immediate steps had been taken to address the unanticipated production issues at the Gokona underground and Nyabirama openpit mines, including the introduction of revised operating plans at both sites targeting higher volumes, grades and productivity for the remainder of the year.

"We therefore anticipate a step-up in production volumes for the second quarter with the production rate sustained at similar levels during the second half of the year," he said.

RBC's Bell said the lower end of the production guidance was achievable, but Acacia would have to deliver a strong June quarter rebound from operations to avoid risking a miss on the guidance.

Acacia said its Bulyanhulu optimisation study was in its final stages and remained supportive of provisional plans for average steady state production rate of 300,000-350,000oz per annum at an AISC of $700-750/oz over an indicative 18-year mine life.

The company said it had also received encouraging results from an updated Kenya project study.

Geleta said Acacia continued to engage with and provide support to Barrick in its direct negotiations with the government of Tanzania and continued to "prefer a negotiated resolution that would benefit all stakeholders".