IAMGOLD (TSX: IMG) will review guidance this quarter after a “challenging” March period. 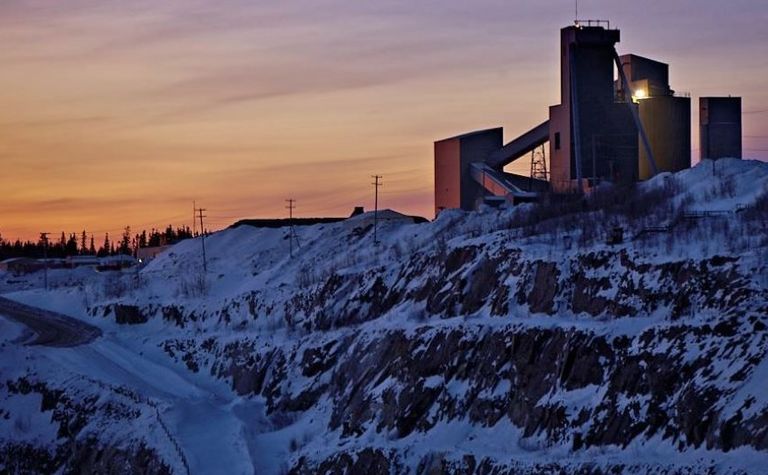 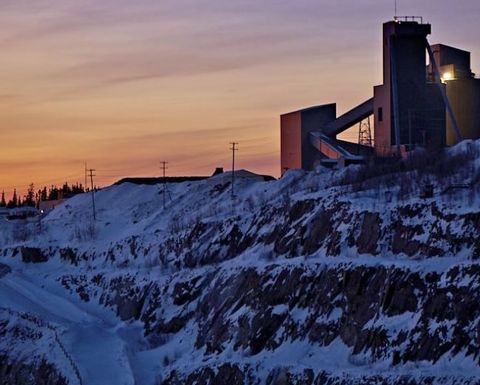 "The company also maintains its full-year guidance for cost of sales per ounce of $790 to $840 and total cash costs per ounce produced of $765 to $815, but notes that a number of cost and productivity improvement initiatives are underway to mitigate the risk that these two targets may not be achieved by the end of the year," IAMGOLD said.

It said guidance would be reviewed in the second quarter and updated as necessary.

Its cost of sales per ounce for the March quarter was $962, up 30% from a year earlier, primarily due to the impact of lower sales volumes at Essakane in Burkina Faso and Westwood in Quebec.

Attributable gold production, inclusive of joint venture operations, was down almost 20% to 185,000oz for March quarter, 44,000oz lower than the previous corresponding period.

IAMGOLD put the drop down to the impact of increased seismicity at its Westwood mine in December, lower head grades and throughput at its 90%-owned Essakane mine and lower headgrades at its joint ventures, partially offset by higher recoveries at its 95%-owned Rosebel mine in Suriname.

IAMGOLD had cut the mine's workforce by a third in March and said it continued to adjust mining methods, ground support and safety protocols to address seismicity activity.

The company said it must also reach an agreement with the Mali government on investment terms for the sulphide project at its Sadiola joint venture, to prevent the mine being mothballed once processing the ore stockpiles is completed in the second half of the year.

It and joint venture partner AngloGold Ashanti have agreed to sell their combined 80% stake in the Yatela mine to the Mali government for $1, subject to certain conditions.

IAMGOLD had also shelved plans in January to start construction of its Côté gold project in Canada, a joint venture with Sumitomo Metal Mining (30%), opting to wait for "improved and sustainable market conditions".

IAMGOLD's revenue was down 20% compared with the previous March quarter, to $251 million, due primarily to lower sales volumes.

The company ended the quarter with $589.2 million in cash and equivalents.

Its shares are trading about half their value of a year ago, closing down 1.5% yesterday to C$3.90 to capitalise it at $1.8 billion.

Miner reports incident which resulted in death of artisanal miner 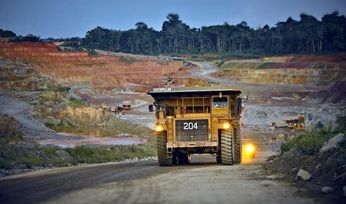 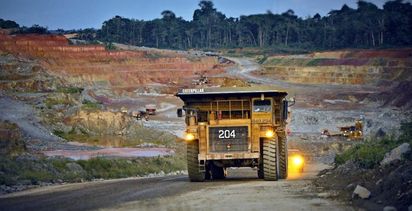