Lucara Diamond Corp achieved a net profit of US$7.4 million for the March quarter, up from a net loss of $7 million a year ago. 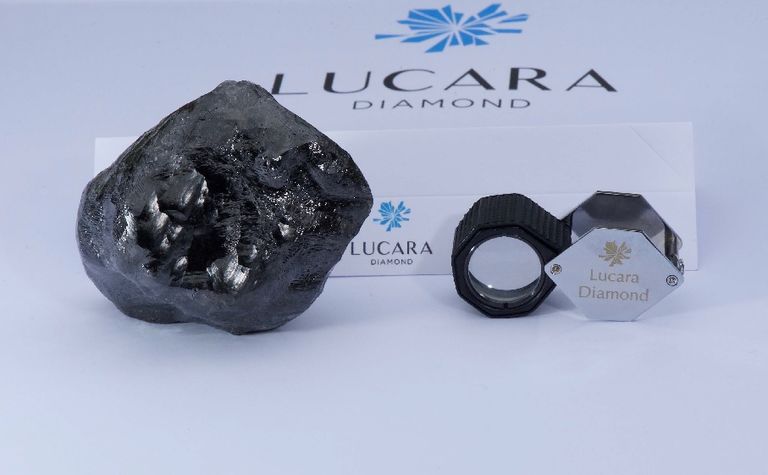 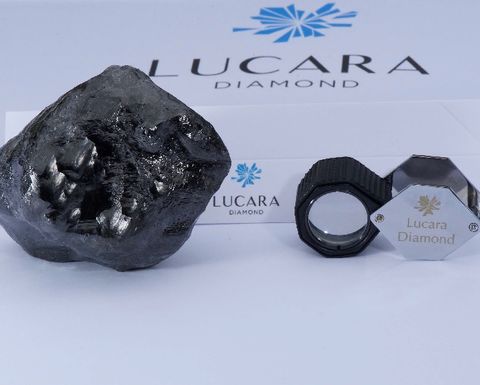 This translated into a net profit per share of 2c in the first three months of 2019.

Adjusted EBITDA for the quarter was $23.4 million, up 7% year-on-year, due to the company moving to a blended tender process of both regular and exceptional stones.

It also declared its usual quarterly dividend of C2.5c (US1.86c) per share to be paid on June 20 to the shareholders on record at the end of June 7.

BMO's Edward Sterck said the profit was in line with expectations, but EBITDA beat the bank's forecast by 24% on higher sales volumes and lower cost partially offset by lower realised prices.

The company completed two sales through its Clara platform during the January-March period, with rough diamond sales amounting to $1.4 million.

"Clara expects to continue to grow its supply and demand concurrently through 2019 by adding third-party production to the platform as well as increasing the number of manufacturers who are buying on the platform," Lucara said.

Lucara recovered 132,336ct during the quarter from the Karowe mine in Botswana, 75% higher on the year, achieving a recovered grade of 15.9 carats per hundred tonnes processed, up from 12.6cpht a year ago.

The haul also included the recovery of 170 specials, which represented a 4.1% weight percentage of total recovered carats, seven of which were greater than 100ct in weight.

Noteworthy recoveries were a 240ct top white gem and a 223ct high white gem.
The stones were recovered from 1 million tonnes of ore mined and a record 763,313t of ore processed, up 60% and 27% year-on-year, respectively, making it the best quarter in Karowe's history.

The quarterly operating cash cost was $30.52 per tonne processed, down from $39.97/t a year ago and under the full-year guidance of $32-$37/t, due to a reduction in waste mined and an increase in tonnes processed.

Lucara cash and cash equivalents of $17.9 million at the end of March, down from $43.6 million a year ago, although its $50 million facility was fully available.

CEO Eira Thomas, President & CEO commented said the quarter's results had either met or exceeded guidance with respect to ore mined and processed, as well as carats produced, while costs had dropped and revenues had been within expectations.

After the period's end, Lucara recovered the largest diamond from Karowe to date, an unbroken 1,758ct near gem quality diamond.

Sterck said Lucara had beat BMO's production forecast by 72%, throughout estimate by 23% and sales forecast by 24%, although the average realised diamond price was14% lower than the bank's estimate of $597/ct.

He said the bank expected Karowe to exceed the 2019 production guidance of 300,000-330,000cts and had increased production and sales forecasts for the year by 17% and 5%, respectively, resulting in a 7% uplift to EBITDA.

"Lucara's operational improvements are now coming through in the results, and we think there may be more to come," he said.

Gold miner predicts bounce back in second half of 2020