Australia's OceanaGold expects its Haile gold mine in South Carolina, USA, to deliver about 25% more gold this year to cover for production losses in New Zealand and the Philippines. 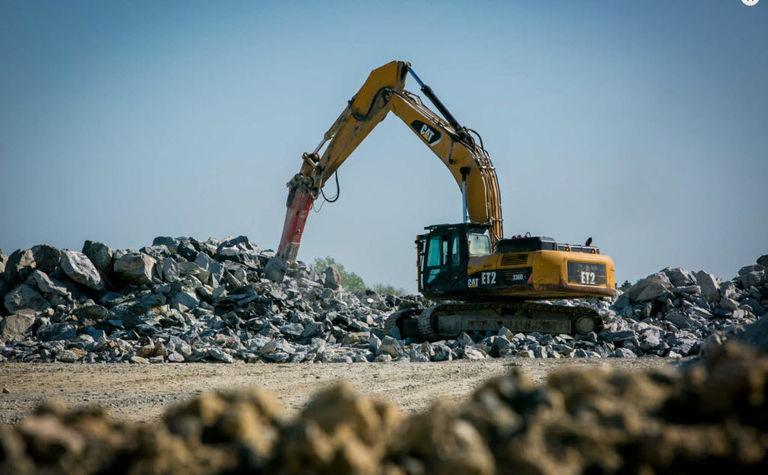 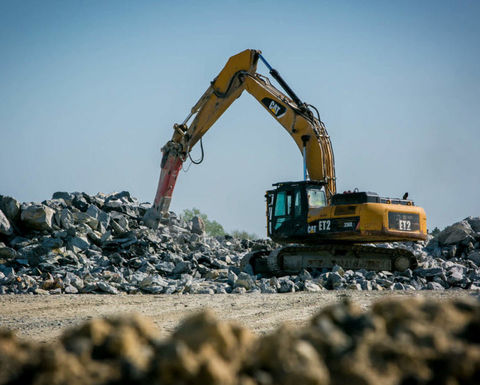 OceanaGold is driving a 25% production increase at its Haile mine, in South Carolina, to make up for production losses elsewhere in the portfolio

Production from Haile is expected to rise to 180,000-190,000oz, compared with 2019 output of 146,000oz, making up expected lost production as mining from Waihi's Correnso Deeps transitions to the Martha underground and while the Didipio copper-gold operation remains out of action in the Philippines.

The company is accelerating mining activity, with the Haile and Mill Zone phase 2 pits brought forward from the 2021 mine plan, as well as general productivity improvements. At Haile, the company guided for higher-than-expected AISC of $1,080-1,130/oz, with the difference mainly owing to higher-than-expected pre-stripping from a change in mine sequencing.

"As a result of these changes that we are currently implementing, the mine is expected to gain operational flexibility, which also allows us to revisit the Horseshoe underground mine plan," Wilkes said.

OceanaGold is guiding for total 2020 capex of $220-255 million, slightly higher than analyst estimates of $200 million, including $50-55 million of pre-stripping at Haile in $115-130 million of total guided capex, and $45-50 million of budgeted spend to bring the Martha underground online. A further $10-$15 million has been budgeted for Martha-related exploration.

"Macraes [also in New Zealand] remains a stable operation delivering consistently positive performance and free cash flows. We continue to advance our organic growth opportunities at Macraes, particularly the Golden Point underground study which is expected to be completed in the second half of 2020," Wilkes said.

OceanaGold's 2020 guidance excludes any production from Didipio, where Wilkes said the company continued discussions to re-open the mine after processing ceased last October following a blockade by locals and a contested shutdown order from the governor of Nueva Vizcaya.

OceanaGold's Toronto-quoted equity (TSX:IGC) is currently trading 41% lower than a year ago at C$2.47, reducing the company's market capitalisation to $1.5 billion (US$1.13 billion).