Producer Kinross Gold has met production and cost guidance for the eighth consecutive year and is moving to shore up future production, although it’s forecast slightly lower output for 2020. 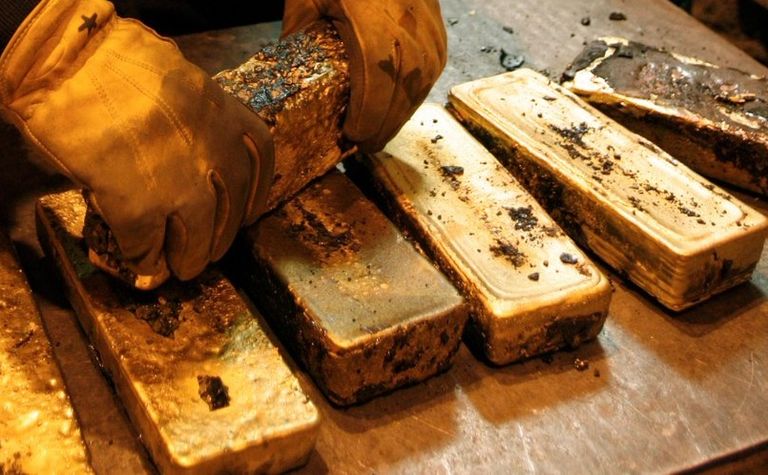 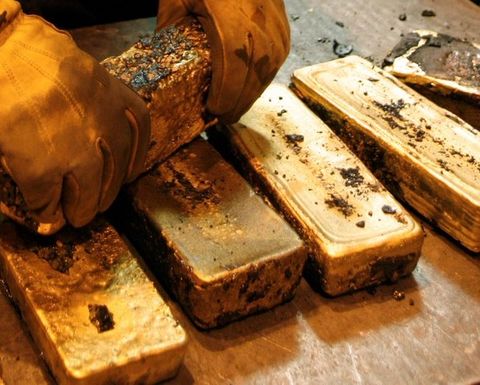 The company produced just over 2.5 million attributable gold-equivalent ounces in 2019, an increase on 2018's 2.45Moz Au-eq.

However it expects to produce 2.4Moz Au-eq (+/-5%) in 2020, mainly due to Maricunga transitioning to care and maintenance and expected lower production at Paracatu, which had a record 2019, partially offset by a predicted rise at Fort Knox and Tasiast, where an expansion is underway.

President and CEO J. Paul Rollinson expected production at or above 2019 levels in 2021 and for AISC to further decrease.

"We currently expect a further reduction in capital expenditures and all-in sustaining costs for 2022, with production expected to remain at the 2.5Moz level," he said.

Kinross has given the go-ahead to the La Coipa restart in Chile, using existing infrastructure to mine the Phase 7 deposit.

Kinross added 7.7Moz of gold to its measured and indicated resources in 2019, a 28% increase year-on-year and mainly due to its acquisition, completed on January 16, of the Chulbatkan project in Russia which added 3.9Moz.

"In terms of 2019 financial performance, Kinross increased operating cash flow by 55% to $1.2 billion, more than tripled adjusted net earnings to $423 million, grew our margins by 28%, and improved liquidity to $2 billion while continuing to invest in our development projects," Rollinson said.

The company ended 2019 with cash and equivalents of $575.1 million, compared with $349 million a year earlier, primarily due to net operating cash flows.

"We would be buyers on any weakness," National Bank of Canada.