North American agminerals leader Nutrien maintains it will post “solid” financial results for the first half of 2020 despite reporting a net loss of US$35 million for the March quarter. It has also cut its full-year earnings outlook and pared potash production guidance. 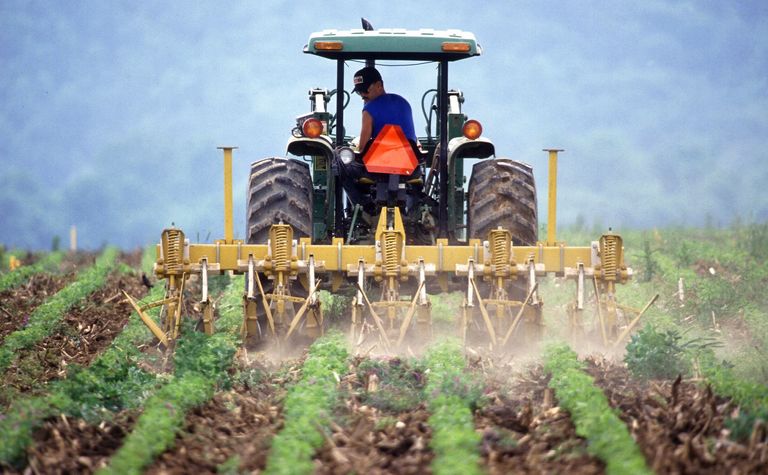 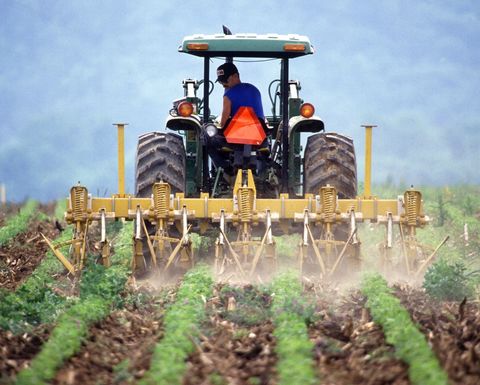 The Saskatchewan-based company reported an adjusted loss for the March quarter of US$69 million, or 12c per share. The net result compared with a $41 million net profit in the same period last year.

Nutrien reported March quatrer adjusted EBITDA of $508 million, compared with $704 million a year earlier, with free cash flow falling by more than half t $181 million from $382 million a year ago.

The company confirmed its quarterly dividend of 45c per share, saying the payout was in line with its target of returning 40-60% of annual free cash flow to shareholders.

Potash shipments had been lower than expected to date, prompting Nutrien to pare back its full-year global potash shipment forecast outlook by about one million tonnes to 65-67Mt.

Shares in the company were down slightly in pre-market trading Thursday at C$35.28, which capitalises it at $20.5 billion (US$14.5 billion).

Earnings at world's largest fertilizer firm have surged on rise in potash and nitrogen prices.