Glencore has posted a half-year net loss of US$2.6 billion and will not pay an interim dividend. 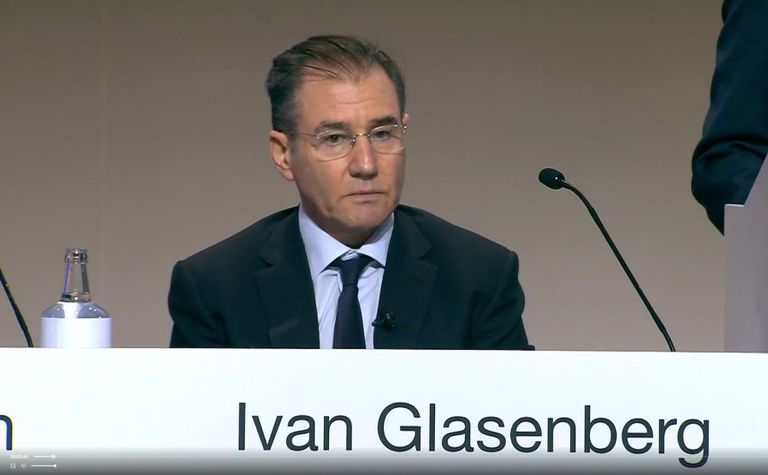 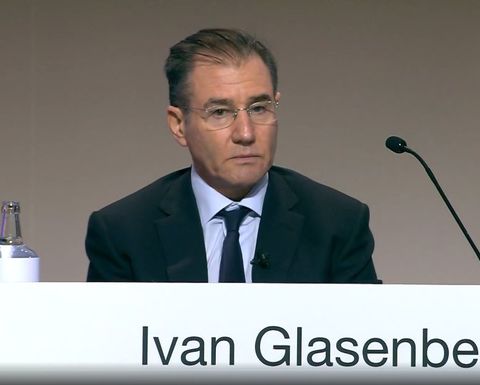 The loss, a reversal from a $226 million last year, was due to $3.2 billion in impairments due to lower commodity prices relating to uncertainty arising from the COVID-19 pandemic and asset write-downs.

Marketing adjusted EBIT for the first half doubled to $2 billion and full-year guidance is now expected to be at the top of the long-term range of $2.2-3.2 billion.

The company said current metal prices were substantially higher than the first half's averages, which boded well for the second-half performance.

Glencore will not pay an interim dividend, instead choosing to accelerate debt repayments.

The company expects net debt to be inside its target range by the end of the year, based on current healthy levels of operating cashflow.

Glencore CEO Ivan Glasenberg said every aspect of life had been impacted by COVID-19, but the company had adapted quickly.

"Our industrial activities faced numerous challenges, but for the most part were able to continue operating relatively normally," he said.

"In the current economic environment, difficult decisions and actions have been considered for moving certain assets into extended care and maintenance to rebalance markets with oversupply risk and preserve the resources for a better market environment."

Glencore reduced coal guidance by 18 million tonnes as it pulls back production in Australia and Colombia to help rebalance the market.

Glencore said the outlook remained uncertain in the short-term.

"Over the longer term, our diversified commodity portfolio, positions us well to play a key role in the next upward economic cycle, benefiting in particular from the commodities required for the transition to a low-carbon economy. We remain focussed on creating sustainable long-term value for all stakeholders," he said.

Who's stepping into Ivan Glasenberg's shoes?