Impala Platinum has declared a final dividend of R4 after announcing a circa 400% increase in headline earnings per share for the year to June 30, thanks to improved platinum group metals prices and rand depreciation. 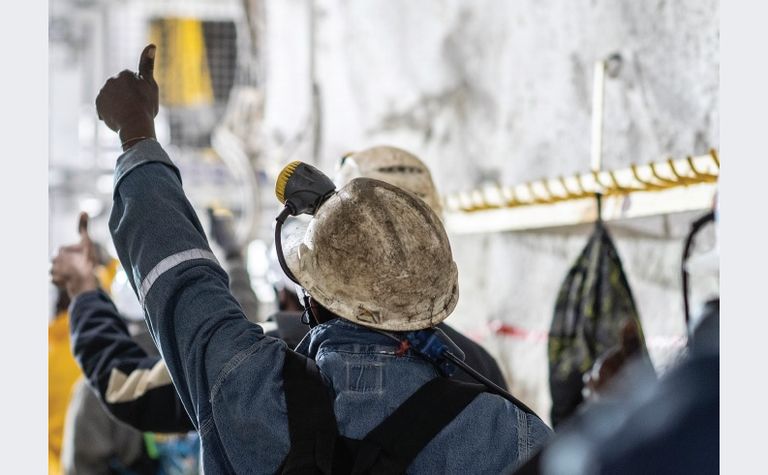 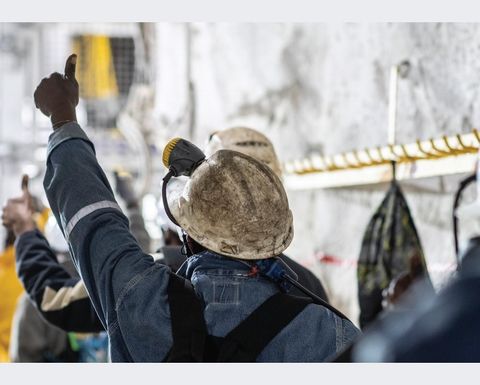 Implats’ headline earnings were up 390% per share for FY20

It said headline earnings were a record R20.75 per share, up 390% from R4.23 a year earlier which was prior to its R4.9 billion acquisition of North American Palladium in December.

The final cash dividend was in addition to the R1.25 interim dividend declared in February.

Free cashflow was up 87% to R14.4 billion and the company ended the year with R5.7 billion in net cash.

Implats said the 6E dollar basket price was up 46% for the year, to US$1,624/oz 6E, driven by stronger palladium and rhodium dollar prices.

"Implats continues to expect persistent market deficits in both palladium and rhodium - constrained primary supply and legislated demand growth were marked features of these markets and are unlikely to be mitigated by the impact of lower vehicle sales," the company said last week.

Rand revenue per 6E ounce sold increased by 57% for the year to R24,863 due to a weaker exchange rate.

Implats estimated FY21 production between 2.8-3.4 million 6E ounces and said production volumes would be supported through the planned release of accumulated inventory.

The company's South Africa mines were impacted by the nationwide shutdown implemented in March, which was gradually eased, and charges against Implats - for allegedly contravening the lockdown rules by recalling workers in April - were dropped last month.

Implats said it had returned to plus-90% capacity by June 30.

It had reported five employee fatalities at managed operations and two at joint ventures over the year.

Chairman Dr Mandla Gantsho is set to retire and be replaced by lawyer and business executive Thandi Orleyn at the October 14 AGM.