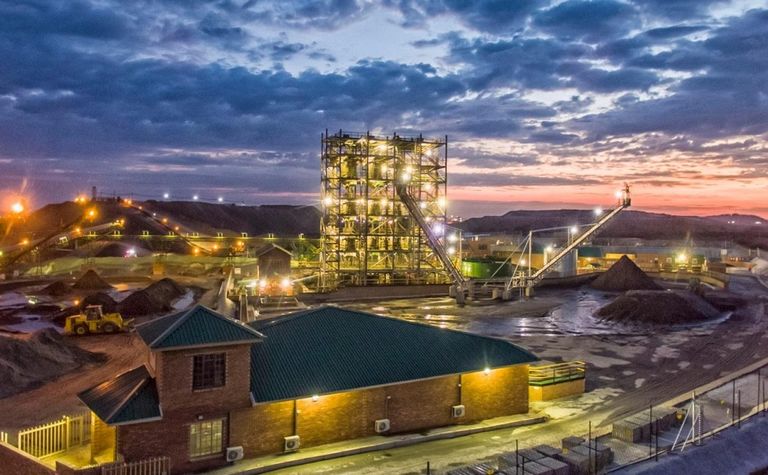 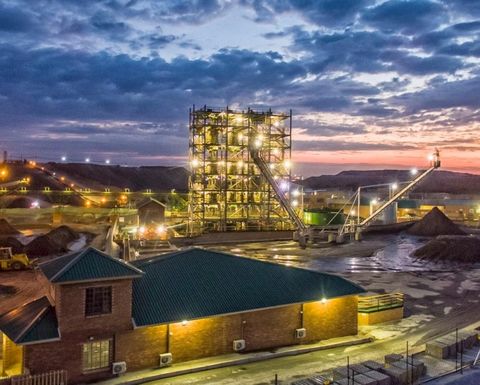 "This represents another record quarterly financial result, surpassing the full-year group adjusted EBITDA of R14,956 million (US$1,034 million) for 2019," the company said.

It said 4E PGM production in South Africa of 427,715 4Eoz was 18% lower than for the comparable period in 2019, although the production build-up, post lockdown restrictions, had delivered ahead of schedule.

It expected 2020 4E and gold production from its managed operations to come in at the upper end of production guidance and lower end of forecast costs.

However its mined 2E production in the US was expected to come in towards the lower end of guidance, with COVID-19 precautions including social distancing having a negative impact on output.

"Logistical constraints (transport of employees) and the need to stagger shift arrangements and blast cycles to accommodate social distancing has resulted in productivity declines of approximately 8% versus pre-COVID-19 levels," the company said.

It said its Blitz project in the US would be delayed by up to two years, having paused growth capital activities due to COVID-19 earlier this year, and it was expected to reach steady-state production by 2024.

"Despite still being impacted by COVID-19 constraints during Q3 2020, the consistent operational performance coupled with high commodity prices, underpinned an exceptional financial result for the group for Q3 2020," the company said.

There were a further two fatalities in early October.

Sibanye-Stillwater resumed dividends in August and said further dividends would be prioritised.

"We will continue to maintain a disciplined approach to capital allocation, with the primary focus on securing the future of the company and delivering on our vision of superior value creation for all our stakeholders by prioritising dividends, share buy backs when appropriate, and smart, value accretive growth."

Weakness persists in Sibanye's US operations

TENDER FOR THE EXPLOITATION OF THE BAUXITE BLOCK OF SANTOU (TELIMELE), GUINEA