A recent earthquake at IAMGOLD’s Westwood mine near Amos, in Quebec, Canada, and the mine’s subsequent suspension have forced the company to cut its 2020 production guidance to below 700,000oz. 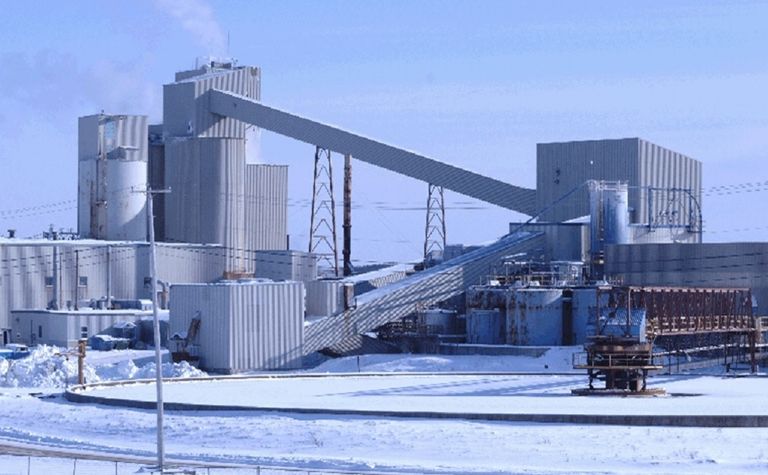 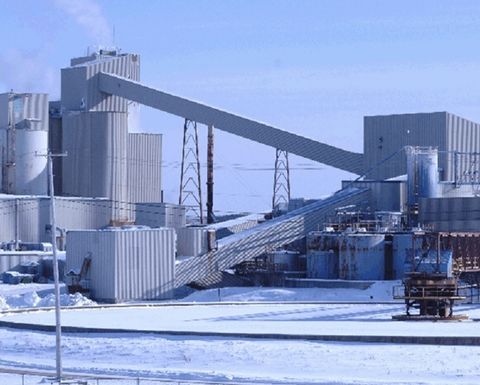 IAMGOLD CEO Gordon Stothart told the recent 2020 Americas Gold Forum the company was making substantial progress on its transformation to being a plus-1 million ounce a year producer.

The Westwood underground mine remains suspended while an investigation continues.

IAMGOLD expects to restart milling operations "in the next few days" to process stockpile and Grand Duc openpit ore.

But the mine stoppage, and higher royalties, mean the company has also adjusted its 2020 all-in sustaining cost guidance to a range of US$1,240-$1,270/oz.

During the September quarter IAMGOLD achieved quarterly production of 159,000oz at $1,206/oz AISC.

Adjusted earnings amounted to $52.1 million, or 11c per share, up from $7.2 million or 2c per share a year ago, and better than the average consensus forecast calling for 9c per share. Free cash flows came in at $80 million during the quarter.

IAMGOLD held $890 million in cash and equivalents at the end of the quarter, and said it had refinanced its debt at a lower coupon and extended the maturity to 2028.

On the development front, Stothart reiterated the Cote project in Ontario, the de-risking of the Boto project in Senegal and optimising its current operations underpinned its ongoing "transformation strategy". The company expects Essakane, in Burkina Faso, and Saramacca's contribution to Rosebel, in Suriname, to underpin production through year-end.

Engineering at Cote is said to be 66% complete as IAMGOLD works towards bringing the 460,000ozpa operation online in a 70-30 partnership with Sumitomo Metal Mining.

Stothart said the mine was expected to generate substantial free cash once in operation, potentially opening the door to establishing a dividend or share buyback policy.

Boto's mining licence was received in January. The new mine could add 160,000ozpa to IAMGOLD's production profile over the first six years of operation, and average 130,000ozpa over the mine life.

Shares in the company (TSX:IMG) gained nearly 11% on Thursday to C$5.21 following a recent sell-off, capitalising the company at $2.4 billion (US$1.8 billion).