Canada’s Equinox Gold has capped 2020 with record output in what has been a transformational period for the company. 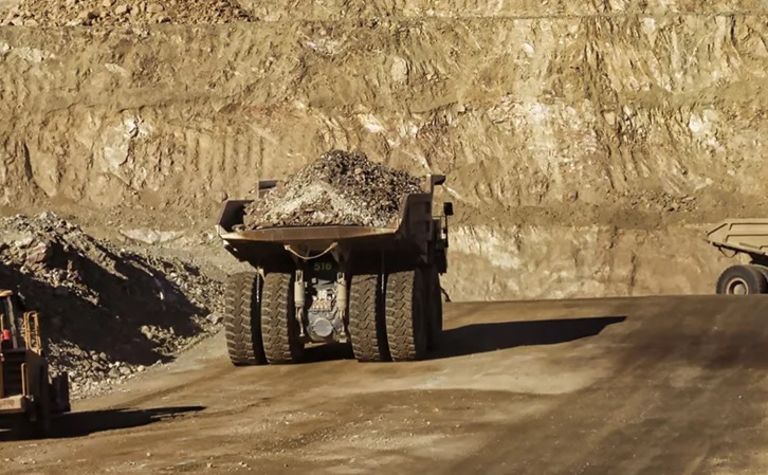 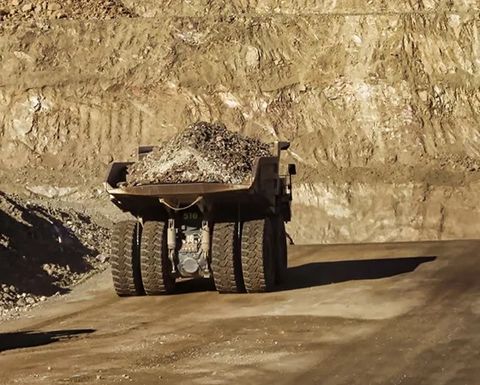 Equinox initiated a staged restart in December of the Los Filos mine in Mexico. It produced 13,700oz gold from the operation in the December quarter after withdrawing guidance in November because of a community blockade.

The company's portfolio-wide production came in at 136,400oz, including output from Los Filos and gold poured during the commissioning and ramp-up at Castle Mountain, in California, USA.

Equinox has moved from a non-producer in mid-2018 to a company with eight operating gold mines and a pipeline of growth projects.

The company, which announced the acquisition of Premier Gold Mines and its Hardrock gold project in Ontario in December, aims to be a 1Moz producer by the end of 2023.

"However, despite the company's progress, Equinox continues to trade at a discount to its peers, which we believe should close over time but currently presents a buying opportunity for investors," said Haywood Securities analyst Kerry Smith.

Haywood maintains a ‘buy' rating on Equinox with a price target of C$24.50.