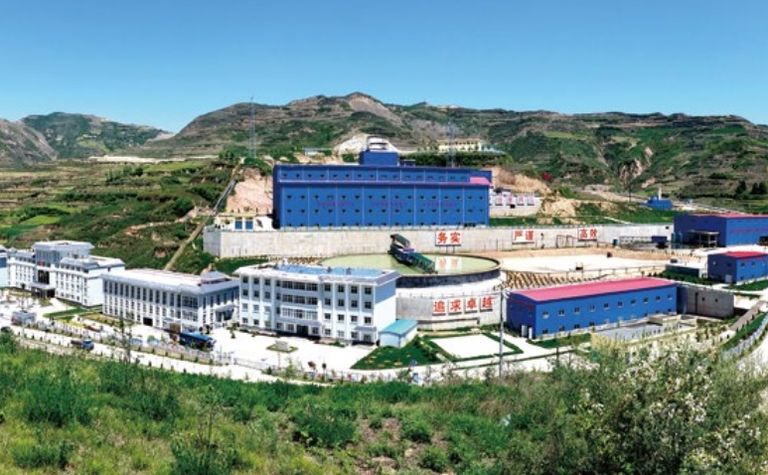 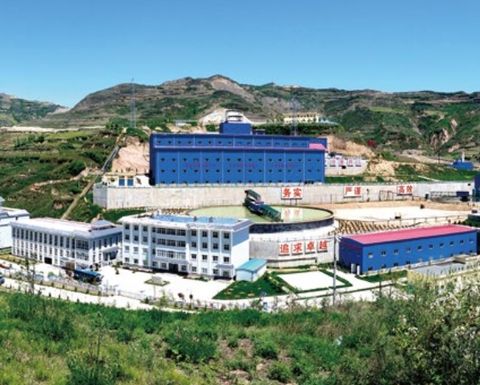 It was the company's best annual result in Refinitiv Eikon records, beating the previous high of 5.71 billion yuan in 2011, Reuters reported.

The company is "pursuing the grand objective of becoming an extra-large scale international mining group with high technology and efficiency by 2030".

His address outlined how "the warriors of Zijin" had fought their way to project sites to keep production and construction running in the face of the global COVID-19 pandemic.

He said the company had attained fruitful results in its project development year, fostering a solid foundation for its "leaping growth endeavour".

It referred to construction at Kamoa-Kakula in the Democratic Republic of Congo as "beyond expectation" and said the construction at the Cukaru Peki copper-gold project in Serbia was encouraging.

It said the acquisitions of the Buritica gold mine in Columbia and Aurora in Guyana, plus Julong copper in Tibet, had helped lift its reserves which now stood at more than 2,300 tonnes of gold, 62 million tonnes of copper, over 10Mt of zinc (lead) and 2,900t of silver.

The company said it was striving to renew the mining lease and resume production at its Porgera joint venture in Papua New Guinea, which was mothballed almost 12 months ago. Porgera partner Barrick Gold said last week it was optimistic of a restart this year.

The total market capitalisation of the company doubled from 114.8 billion yuan at the end of 2019 to 224.9 billion at the end of 2020, which Zijin said put it 12th among the world's top 50 mining companies. Zijin has since risen to the second spot, as revealed in a Mining Journal report this week.

The board proposed a final cash dividend of 1.2 yuan per 10 shares.

Zijin shares (HK: 2899) had reached a one-year high last month and were worth about HKD10.52 at midday, capitalising the company at HKD311 billion (US$40 billion).