South Africa-based miner Impala Platinum has updated its earnings forecast, tipping an increase in headline earnings of 122%-129% for the year to June 30. 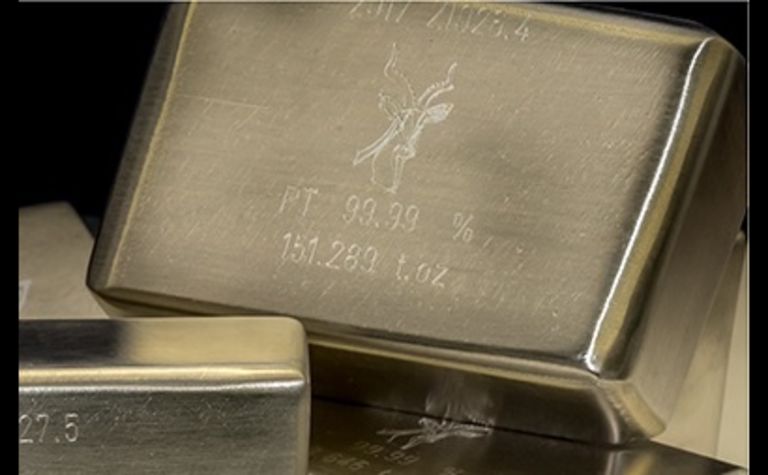 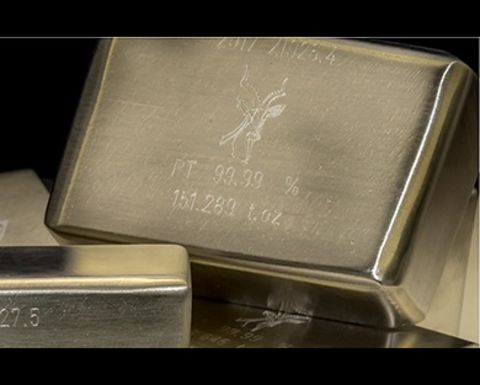 The company had flagged an increase of at least 20% last month as it reported strong operating results.

Implats yesterday said it now had "reasonable certainty" on its earnings and was providing the update accordingly.

Basic earnings and basic EPS were expected to jump 189%-195% and 187%-193% respectively, including the impact of the reversal of impairment losses on property, plant and equipment and the prepayment of royalties recognised in prior periods.

Fellow platinum group metals producer Anglo American Platinum reported a huge 573% increase in headline earnings for the first half of 2021 thanks to higher prices and continued recovery from COVID-19 stoppages.

Implats is due to release its full-year financial results on September 2.