K92 looks to strong second half in PNG

Papua New Guinea-focused gold producer K92 Mining has cited optimism and resilience as it looks to a strong finish to 2021 after an “unexpectedly challenging” first half. 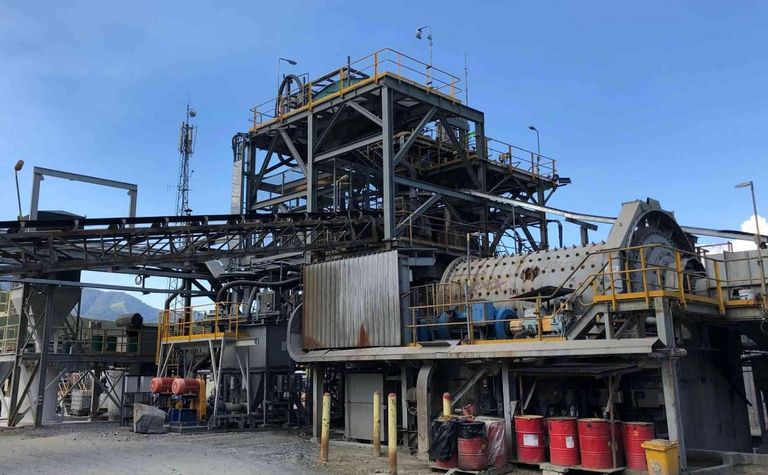 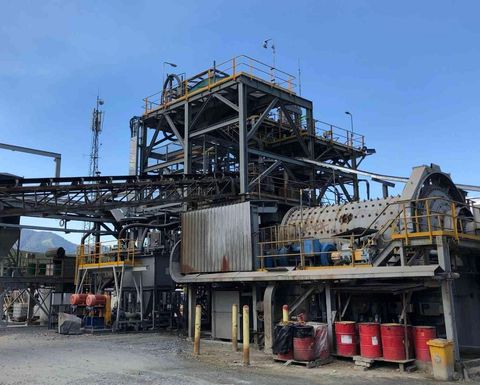 Production at its flagship Kainantu mine was "materially impacted" by a surge in COVID-19 cases in the country and the suspension of expatriate travel between Australia and PNG from mid-March to mid-May.

Despite the setbacks, the company reported record mill throughput for the June quarter, up 53% on the previous corresponding period to 75,667 tonnes, and produced 25,015 ounces gold-equivalent.

"Operationally, the second half of 2Q delivered strong results with 16,284oz Au-eq produced and we expect the second half of the year to be stronger than the first half, and the fourth quarter to be the strongest for the year," CEO John Lewins said.

"The introduction of Judd into our mine plan in Q4 will provide a notable boost to operational flexibility by adding another mining front and high grade which are expected to benefit the operation in not just 2021 but going forward."

A resource update is expected before year-end and Lewins said K92 was actively reducing its backlog of holes to assay and core log, while adding more holes with up to 11 rigs operating.

The company ended the period debt-free and with a US$56 million cash balance, on quarterly revenue of $35.5 million and EBIDTA of $11.8 million or 5c per share.

BMO has an outperform rating and price target of C$11.

Judd reveals high-grade mineralisation in next level at Kainantu

Bonanza intersection of 1,020g/t outside Resource of 2.23Moz