TSX-listed Monument Mining (MMY) has raised US$7 million in a gold forward sales deal as it continues work to restart the Burnakura gold project in Western Australia. 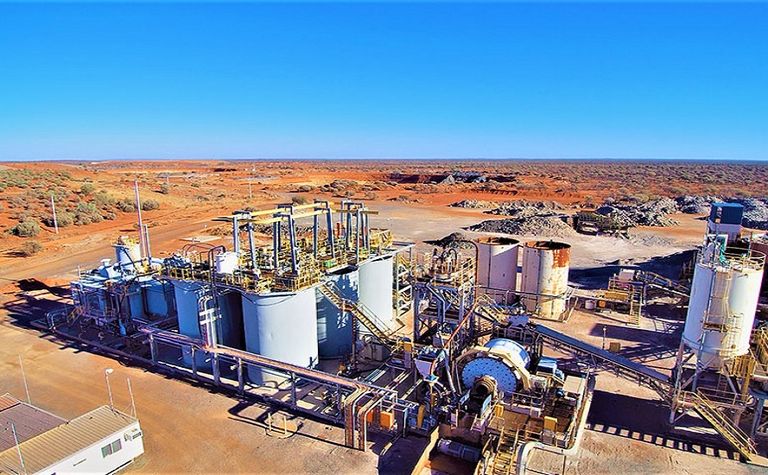 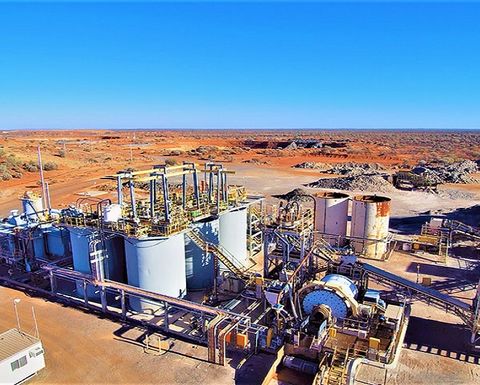 The company has received a US$5 million prepayment and will receive the balance by the end of March. Its Australian subsidiary will deliver 8,676 ounces of gold to Concept Capital Management over 36 months from December 29 this year. CCM, a long-term shareholder in Monument, also has the option to purchase up to a further $2 million, or 2,480oz of gold, by the end of March.

The funds raised from the prepayment will be used for development of Monument's gold projects and working capital.

Monument said it continued to seek additional funding in order to get Burnakura into production.

Monument acquired the Murchison project, comprising Burnakura and Gabanintha, for $15 million in early 2014, and followed it up with the purchase of Tuckanarra for $4 million later that year.

This time last year, it was aiming to have the project in production within months.

In its most recent update in late November, Monument said it had advanced mine optimisation work and started a preliminary economic assessment, which will include an underground mining study.

The PEA is due to be completed by the end of March.

Site preparation is ongoing to restart the plant, which has been on care and maintenance.

Monument already operates the Selinsing gold mine in Malaysia, which produced 12,845oz of gold in the 2017 financial year.

Monument is capitalised at C$24.2 million in Toronto.

'It is with great pleasure that we celebrated this landmark 1,000th gold bar'