Technically revamped and now financially re-engineered, Nevada Copper Corp’s Pumpkin Hollow project in Nevada is one significant copper, and potentially corporate, play to watch in 2018 after self-described “alternative investor” Castlelake this week added to growing outside investment support for the venture by taking US$35 million of a $100 million equity financing. 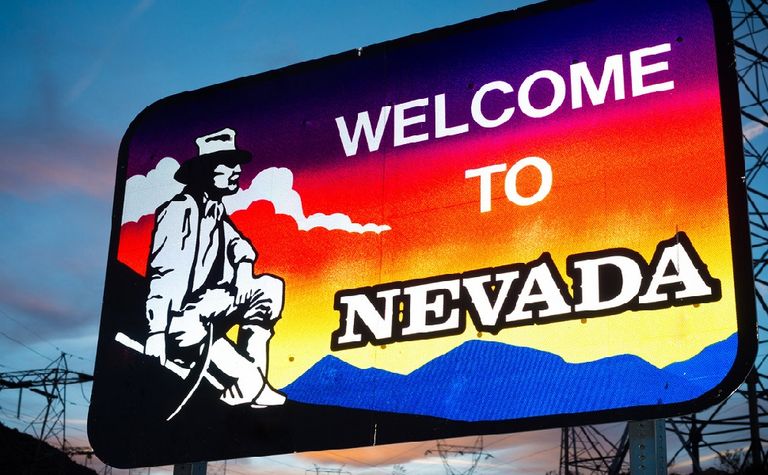 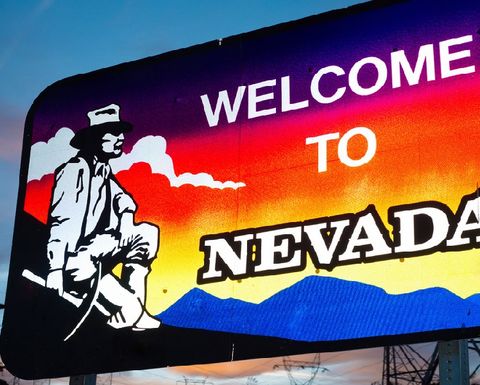 The sizeable investment by Rory O'Neill's Minneapolis-based Castlelake, and overall 10% bigger equity raise than outlined by Nevada Copper (TSX: NCU) in its recent US$378 million financing and recapitalisation plan, helps reduce principal backer Pala Investments' large block stake in the copper developer (below 50% post the current recapitalisation) and adds to the significant new names on the NCU share register.

Castlelake, which has a London office, also adds to the growing investor interest in Pumpkin Hollow on both sides of the North Atlantic.

The technical venture makeover orchestrated by Pala and the Nevada Copper management team has positioned Pumpkin Hollow, which has had substantial pre-development capital sunk in underground (and related surface) infrastructure, as a development-ready asset in a market that has a lot of its small-cap peers facing very long project permitting and financing lead times. But also, essentially, as two projects in the one junior company pipeline, with the much bigger Pumpkin Hollow openpit still waiting in the wings.

The US$180 million initial project should be able to produce at least 50 million pounds of copper a year, plus gold and silver, and generate $60-80 million a year of free cash flow (at current metal prices), for 10-plus years.

That gets Nevada Copper re-rerated as a producer - as early as 2019 - as it stays camped on one of the biggest undeveloped openpit copper resources in the world. There, too, the company has completely switched focus to a smaller, higher-margin ‘starter' mine with the potential to be upscaled, and maybe even internally funded.

It expects to be in position to decide on construction by the end of this quarter and is in the process of finalising an interim EPC service deal and starting the search for an underground development and mining contractor.

This year's sizeable drilling campaign, and ongoing feasibility study refinement, will help Nevada Copper as it continues to fashion a different type of development story to present to the market. An initial 10,000m of drilling will target the higher grade northern pit area at Pumpkin Hollow as well as a "connector" zone between the two conceptual pits that could yield more drill hits like the 37.4m grading 3.96% copper produced a few years ago.

The value-sell from Nevada Copper and its major backer has changed, but it needed to after the false starts at Pumpkin Hollow and many other metals mega-proposals that got stalled on the development runway.

NCU's share price is up more than 8% in the past week, giving the company a market value of about C$72 million (US$58 million). Since the middle of last year they've resumed the long, long climb back up towards the lofty C$6.22/share reached in 2011 when Pumpkin Hollow loomed as another multi-billion-dollar copper project in the making.

The company is naturally emphatic about progress being made on both the financing and technical fronts, this week saying in a market release the equity financing gave it "substantial funds to continue to advance its 100%-owned Pumpkin Hollow underground copper underground project towards first production, and undertake optimization of its adjacent, permitted, openpit copper project, with the aim of defining a large-scale, higher-margin development option with reduced capital costs".

Nevada Copper's intricate $378 million financing and capital restructuring announced in December included a capital injection via a $70 million streaming deal on Pumpkin Hollow's underground silver output with Triple Flag Mining Finance; $53 million of debt-to-equity conversion by Red Kite Mine Finance and Pala, and a new $80 million loan from Red Kite; a $25 million working capital facility from Concord Resources; and what was then a $90 million equity raise involving the likes of JP Morgan.

The $35 million investment by Castlelake elevates it to second biggest Nevada Copper shareholder behind Pala, with a board nominee on the way.

Regeneration of the Nevada Copper story also reaffirms Pala as a financial engineer for mining's new financing future after it surprised with last year's successful US$150 million Cobalt 27 IPO.