Canadian junior Lupaka Gold (CN:LPK) says it has secured the necessary funding to develop its Invicta gold-copper project in Peru and is aiming to start production later this year. 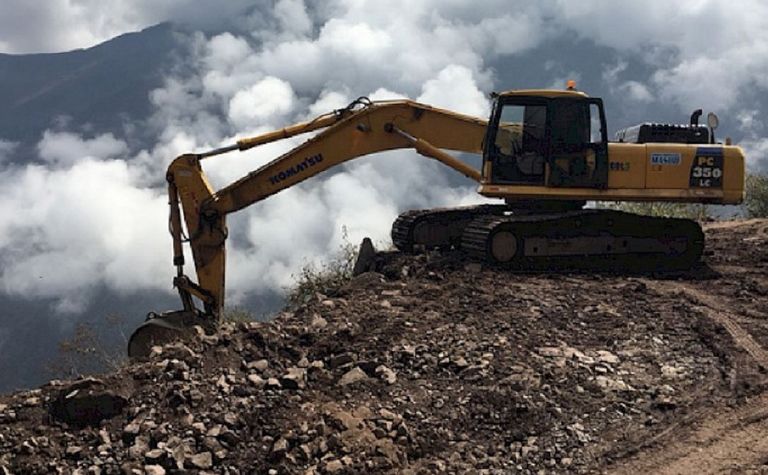 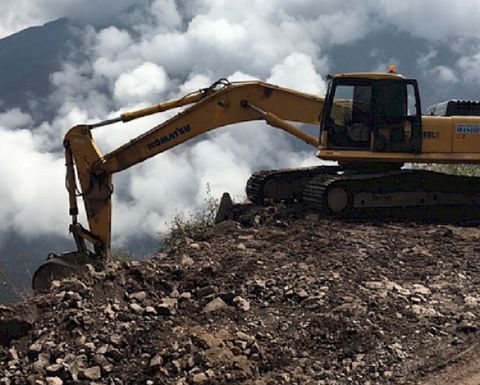 Shares in the company shot up almost 19% yesterday to close at a 52-week high of C22c.

It now has a cash balance of C$7.6 million (US$6 million), having received US$2.5 million in the third tranche of a pre-paid forward gold purchase agreement with PLI Huaura Holdings, and US$3 million from the sale of about 3.1 million shares in GoldMining (CN:GOLD).

Lupaka retains about 400,000 of the GoldMining shares it received as part of the sale of its Crucero gold project to GoldMining in November.

"With a consolidated cash balance of approximately $7.6 million, along with 400,000 free trading shares of GoldMining, the company remains well funded to deliver on its objectives of advancing the Invicta gold development project towards potential production in the second half of 2018," president and CEO Will Ansley said.

Lupaka started development at Invicta in January and said the preliminary economic assessment was on track to be completed this quarter, rehabilitation, preparation and development work was underway and negotiations with offtakers were expected to be finished within three months.

The company estimates C$15 million (US$12 million) has been spent on the project and its infrastructure by previous owners and Lupaka is aiming for a production rate of 350 tonnes per day, with third-party mining contractors and using the existing adit and workings.

Lupaka on track despite rain