Chaarat Gold (LN:CGH) has decided to extend the closing of a recent private placement after failing to reach its target of US$20 million. 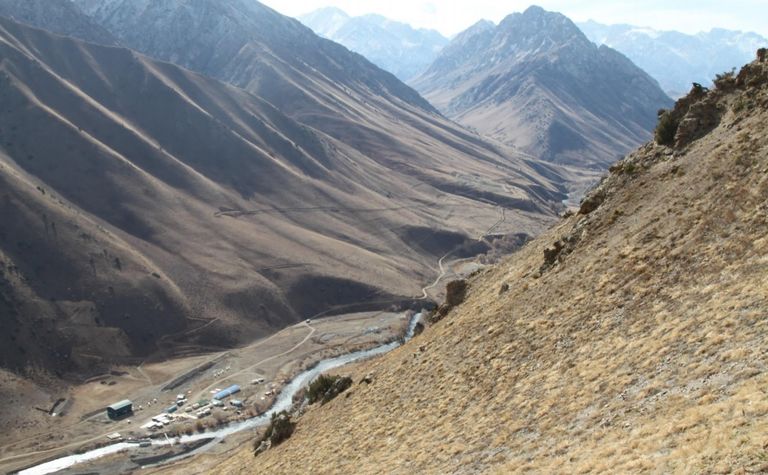 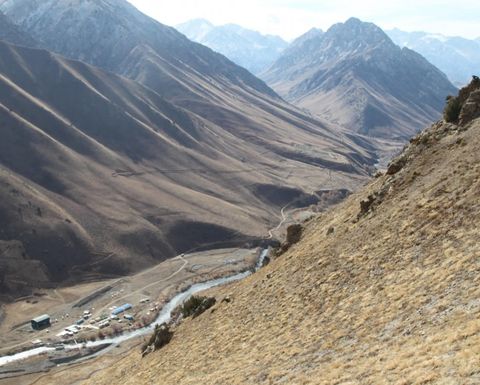 The company said the board had extended the closing due to the imminent publication of the Tulkubash oxide resource project's feasibility study results later this month, which would give a comprehensive update on the project, including capital and operating costs.

It did not give a closing date, after previously giving March 30 as the deadline.

In December, the company had decided to raise US$20 million through a private placement at a price of £0.25 (US$0.35) per share and short-term senior secured convertible loan notes with a conversion price of £0.33/share.

In February, Chaarat said it was waiting for final responses from some potential investors who had expressed an interest in the placement and also said further shares and/or notes would be issued no later than March 30 if further interest showed up.

This had not come to fruition, leading to the extended closing.

Chaarat said it reserved the right to increase the quantum to be raised if the issue went beyond US$20 million, although this would depend on any necessary consent of the existing loan note holders.