Kibo raises US$2.1 million to further coal to power projects

Kibo Mining (LN:KIBO) has raised £1.5 million (US$2.1 million) through a share placement to fund ongoing feasibility studies at the Mabesekwa independent coal-to-power project in Botswana and strength the company’s financial position. 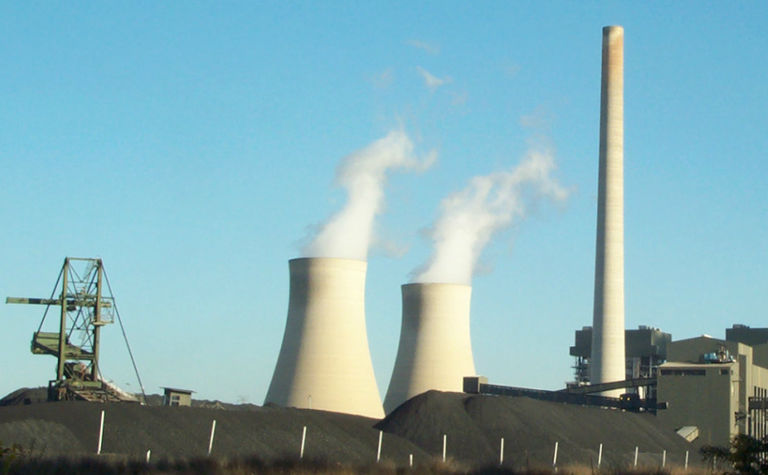 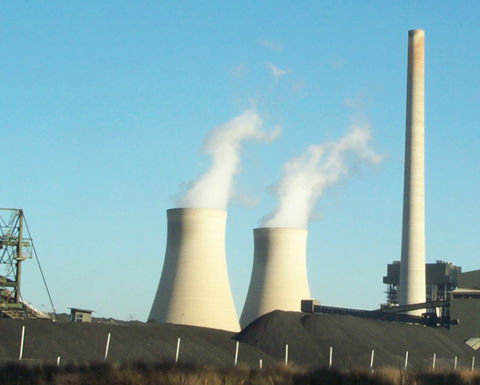 Brokers SVS Securities and Novum Securities arranged the placement of 28.6 million ordinary Kibo shares at a price of £0.0525 per share.

The company needed to bolster its balance sheet ahead of the further work at its 97.5%-owned Mbeya coal to power project in Tanzania, with the power purchase agreement expected to be signed soon.

The company has applied for the new ordinary shares to be admitted to trading on AIM and the Johannesburg Stock Exchange's AltX markets, with trading on both exchanges expected to start on or around April 24.

Thereafter, Kibo will have 595.2 million shares in issue, with the impact of the dilution cutting the shareholding of Shumba Energy and Sanderson Capital Partners to 25.83% and 3.95%, respectively.

Kibo CEO Louis Coetzee said the placing would provide the company with sufficient cash resources to conclude the funding and financial close process on its Mbeya coal to power project as it headed towards finalising the power purchase agreement.

At the same time, Kibo shuffled its boards and management around, with Pieter Krügel joining as CFO and non-executive director Tinus Maree also joining the executive committee.

Cities in China have expanded at an unprecedented pace with India anticipated to drive the next wave...

Kibo gets go ahead for Tanzania coal mining