Major project developer Ivanhoe Mines (TSX:IVN) has drawn a US$100 million interim loan from investment partner CITIC Metal Group to ensure the Africa-focused company will continue with its aggressive plans at three of the world’s biggest undeveloped projects. 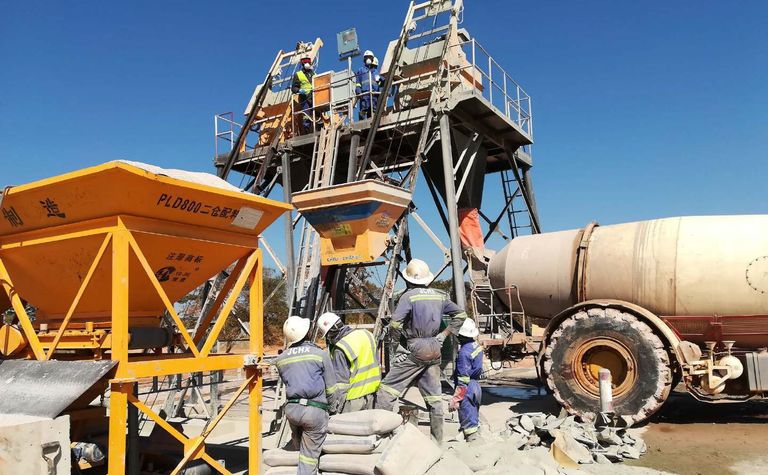 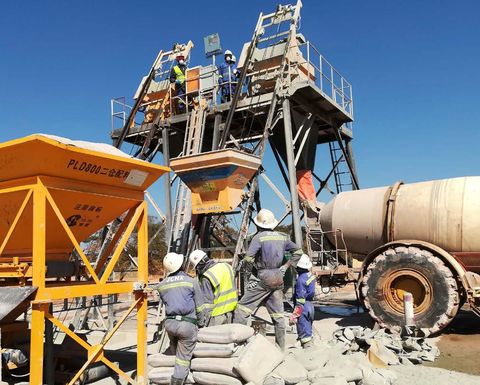 Construction is underway at Ivanhoe Mines' Kamoa-Kakula project, in the Democratic Republic of Congo

Ivanhoe said it did not anticipate using the funds from the interim loan, but that it was already deposited in the company's bank account.

The interim loan carries a coupon of 6% and will be repaid from the proceeds of the US$557 million strategic investment by CITIC Metal, which is on track to close in September. Ivanhoe has provided a secured limited-recourse guarantee and share pledge securing Ivanhoe's obligation under the interim loan facility.

Including the interim loan, Ivanhoe currently has working capital of about US$165 million.

This figure is set to swell to more than US$613 million when the CITIC investment closes, combined with proceeds of about US$60 million to be received from Ivanhoe's joint-venture partner at the Kamoa-Kakula project, Zijin Mining Group, who has exercised its anti-dilution rights.

We're entering the 'electric everything era'

For Robert Friedland, it was a very good year

Ivanhoe forges ahead in southern Africa