Imperial Metals (TSX:III) says it has successfully extended several of its near-term debt obligations as the board weighs all strategic alternatives in a bid to ensure the company's commercial viability. 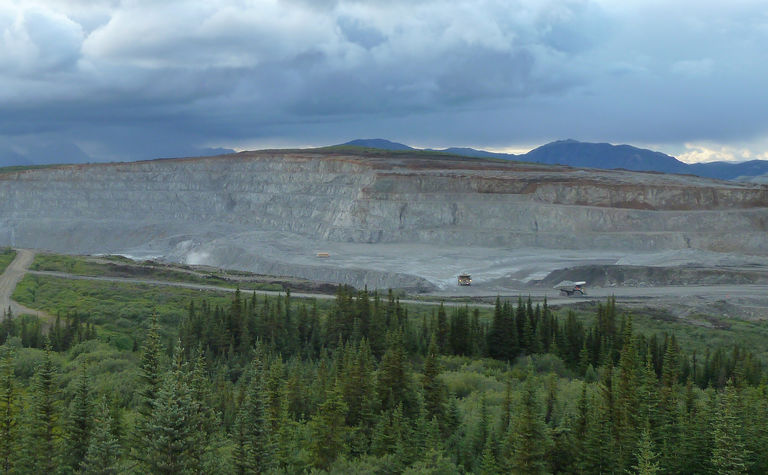 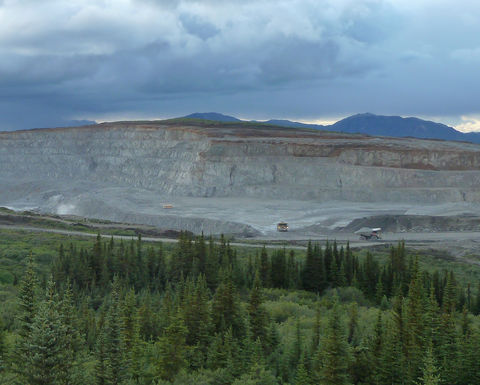 Imperial Metals is in talks with a potential joint-venture partner

Imperial's finances have been hit by a recent two-month strike at the ill-fated Mount Polley operation, that caused an environmental incident when the tailings dam collapsed four years ago. The last time the company showed a full-year headline profit was in 2014, just after the incident, when adjusted profit came in at C$11.26 million.

As of Friday, the British Columbia-focused base metals producer said it had successfully extended the due date of its C$200 million secured revolving senior credit facility from October 1 to February 15, 2019.

Edco Capital, a company closely associated with majority shareholder and Canadian resource tycoon Murray Edwards, had stepped forward to guarantee the loan for an annual fee of 2.25% - a reduced interest expense to the company. All other financial covenants have also been removed from the extended credit facility.

Imperial also successfully extended the due date of its $50 million second lien credit facility from December 1 to February 15, 2019, with an accompanying reduction in annual guarantee fees charged by Edco from 3.875% to 2.25%.

Further, the due date of the company's $26 million bridge loan was also extended from January 5 to February 28, 2019.

To bulk up its immediate cash reserves, Imperial had also sold a 0.5% net smelter return royalty on its Red Chris copper mine for US$17 million to a third party of which Edwards is a minority shareholder.

Meanwhile, Imperial said it had taken steps to "rationalise and improve" its two British Columbia operations, but it did not elaborate what the steps entailed. The company expects these steps to have a positive impact on the balance sheet during the fourth quarter.

The board is considering all strategic alternatives and has had preliminary discussions with a potential joint-venture partner.

"We are thankful to our major shareholders and lenders for supporting the process designed to help us emerge from a very difficult period. We are highly confident in the strength and long-term value of our assets," president Brian Kynoch says.

The restructuring triggered some optimism among investors, which helped lift the stock nearly 23% to C$1.40 apiece, which gave the company a market value of about C$169.09 million. The stock is still down 60% in the past 12 months, seeing little respite despite relatively higher copper and gold prices for most of the period.