Central Asia Metals (AIM:CAML) has paid off the debt inherited when it bought the Sasa zinc-lead-silver mine by taking on another US$60 million from offtake partner Traxys. 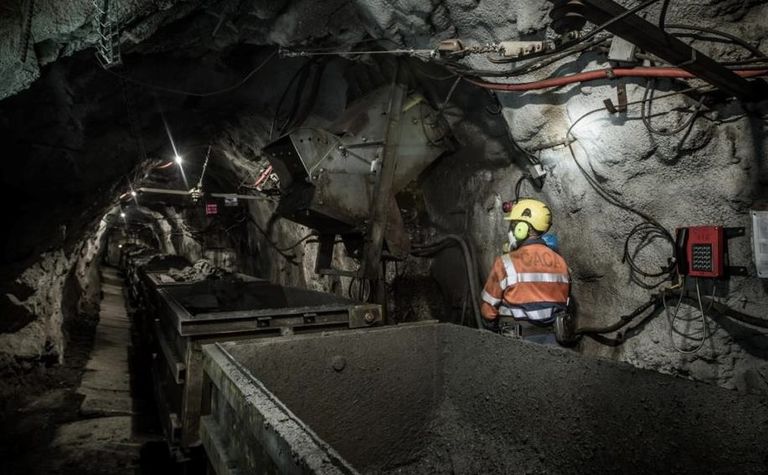 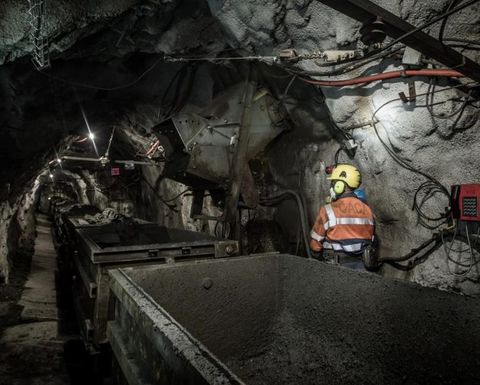 Underground at Sasa in Macedonia

By adding to its existing $120 million loan from Traxys, CAML has paid off the $67 million Sasa debt facility in full, as well as a Macedonian working capital facility, including accrued interest.
The company's gross debt in November 2017 was $187 million after inheriting the debt from the Sasa acqusition and borrowing an initial $120 million from Traxys to part-finance the acquisition.
It had paid off $36 million before it increased the Traxys facility in December 2018.
CAML said its remaining corporate debt facility carried 4.75% interest plus one-month US Libor and would be repaid monthly on a straight-line basis within four years, with no requirement for cash flow to be diverted from its dividend payments.
CEO Nigel Robinson said the removal of the Sasa debt would allow the company to restructure and simplify its corporate structure in Macedonia, which is expected to complete in the March 2019 quarter.
CAML's shares rose 3.28% on the news to £2.20 (US$2.79) per share Friday morning.